16-year-old Shido Itsuka in early childhood left without parents and now, together with his younger sister dwells in the suburbs of Tokyo. Once Shido at the center of the cataclysm, the cause of which was the emergence of the Spirit, and learned that the unknown Spirits can come to Earth… only in the form of cute girls! And his sister is the commander of a secret battle group! She told Shido that only he can seal the destructive forces of the Spirits, but on one condition – the Spirit must truly fall in love with him! 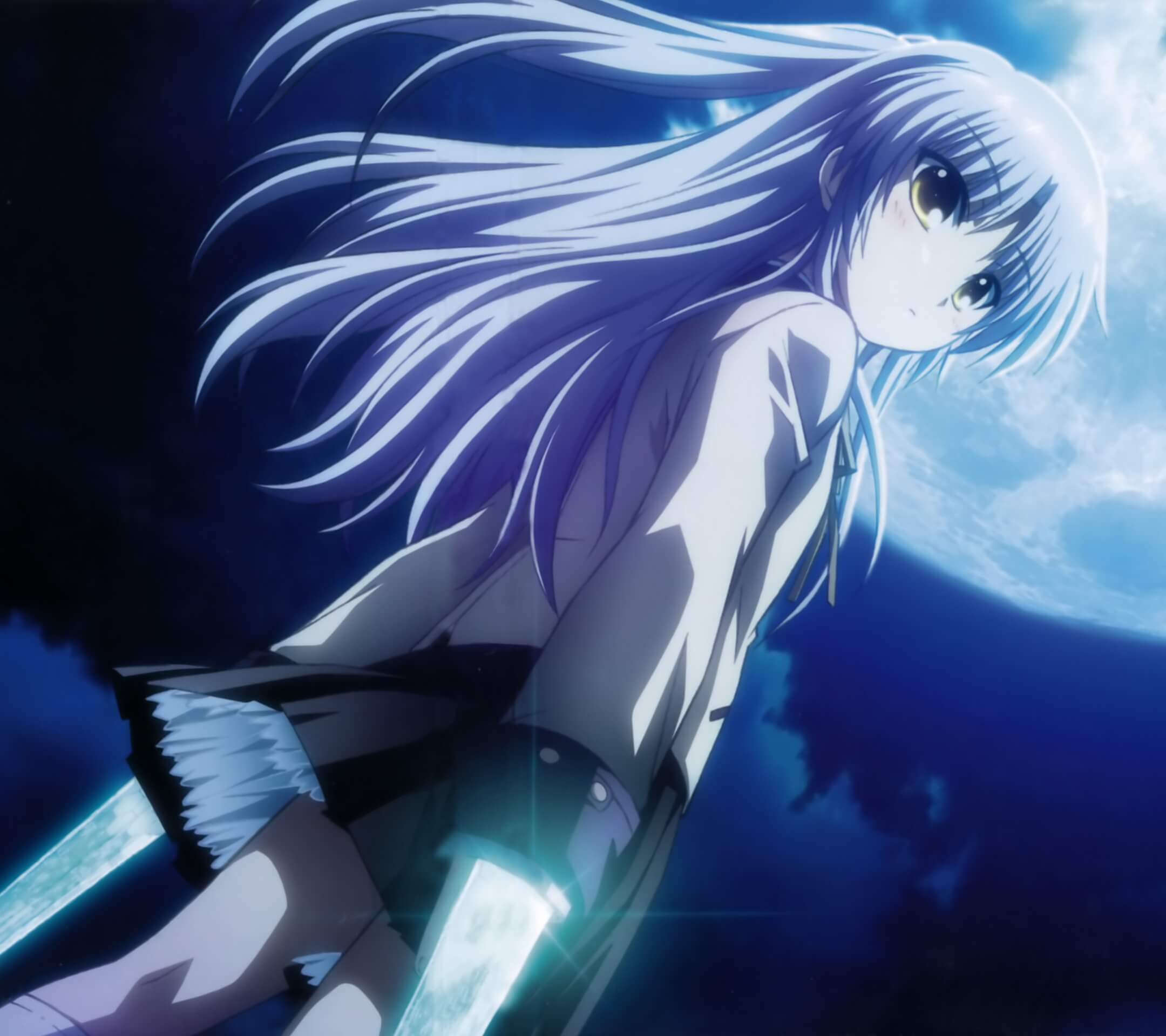 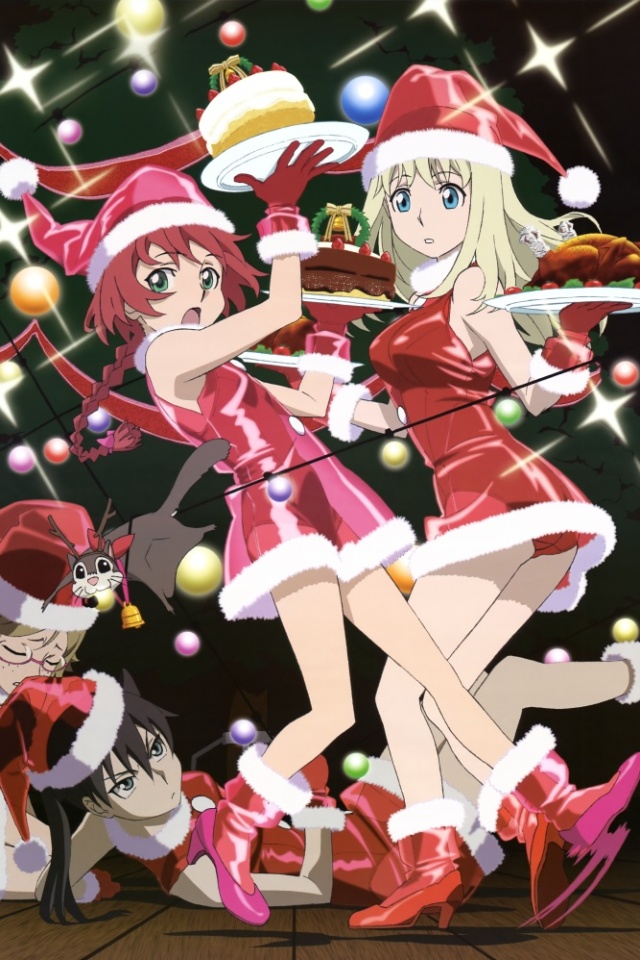 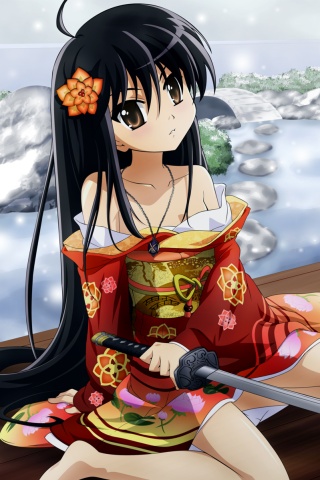 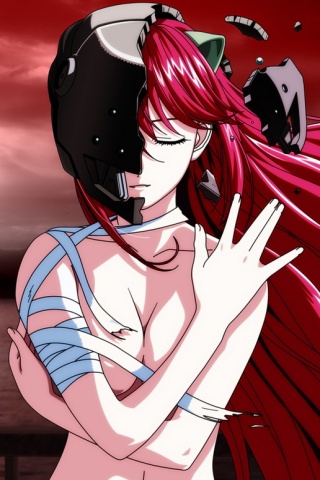 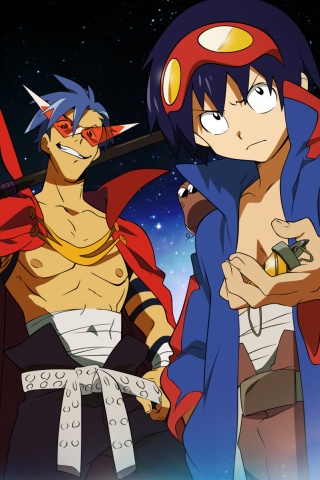