Genre: Science fantasy, Science fiction, Harem, Drama.
As a child, Murakami is always spinning around with Kuroneko. He felt for her sympathy and believed everything she said. But others did not believe – and really, who’s going to believe what she saw aliens. Murakami even doubted. Kuroneko was going to take him to the same spot and show the aliens, but due to an accident, Murakami was in the hospital with a broken limb, as Kuroneko died…
Now Murakami wants to erase his guilt, to prove that Kuroneko was right. He enters into an advanced academy, wanting to learn astronomy and get into NASA. It would be good if he did not meet a brand new student, who looked exactly in exactly as Kuroneko, and her name was similar. However, she finds out she did not, and indeed claims that it – the sorceress. And what does it mean? 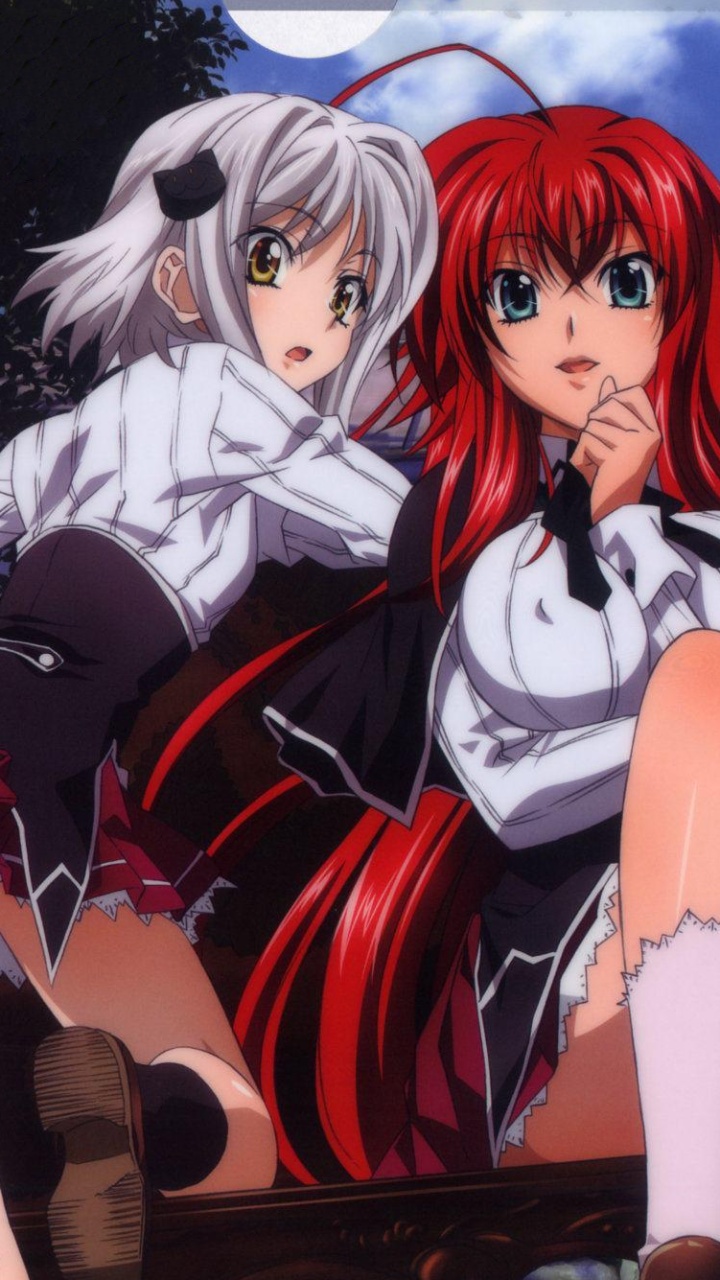 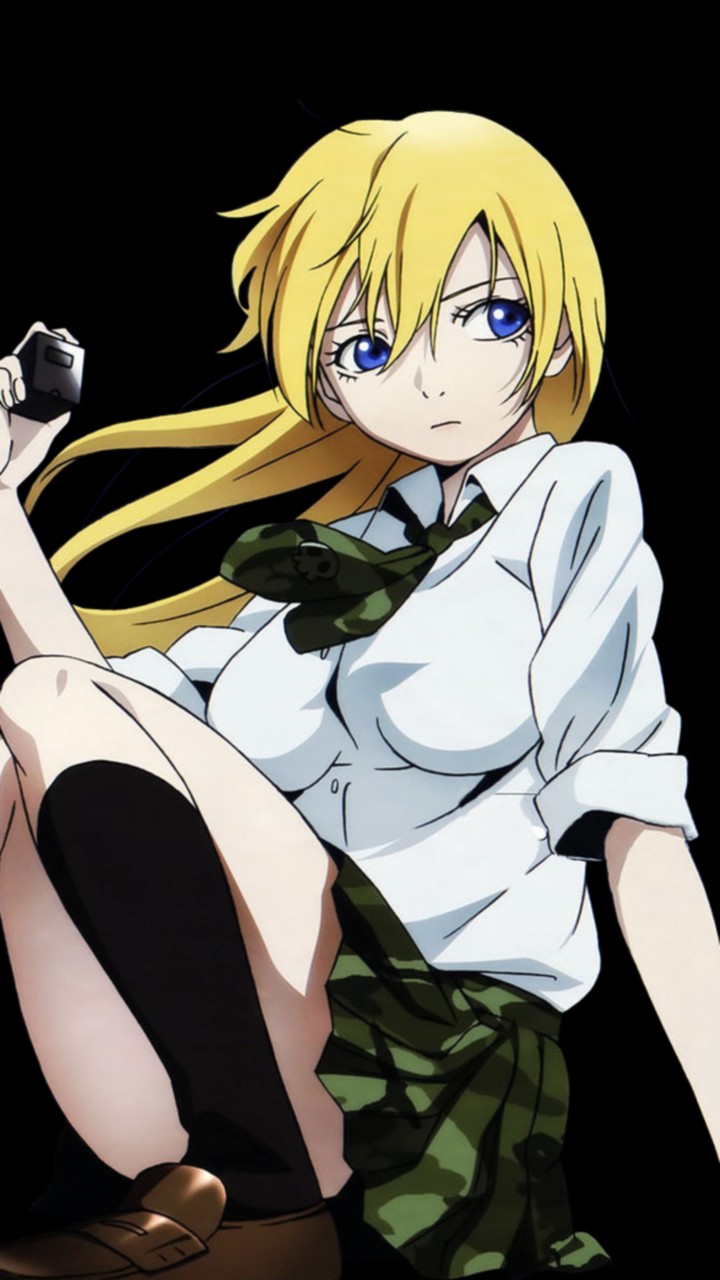 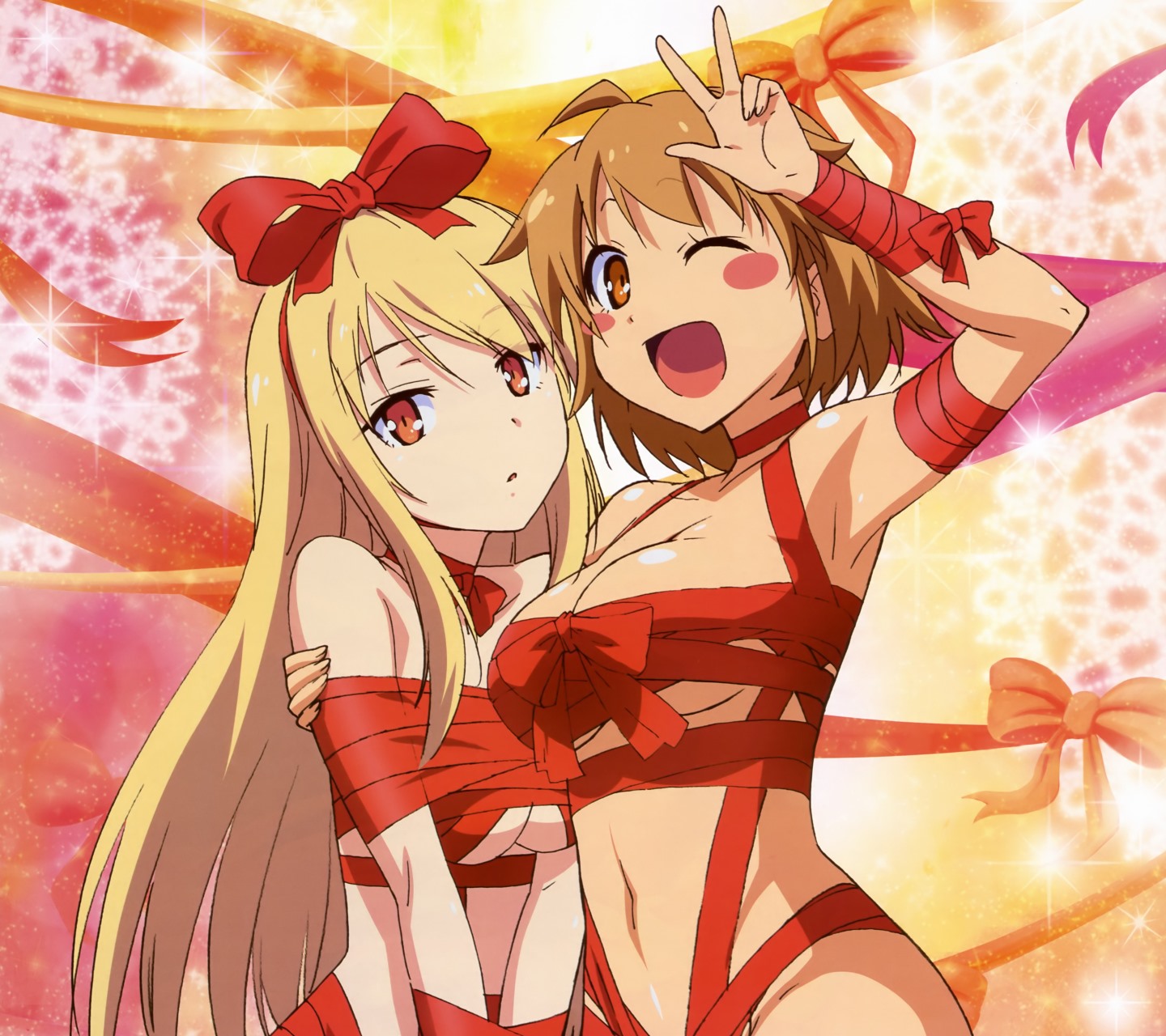 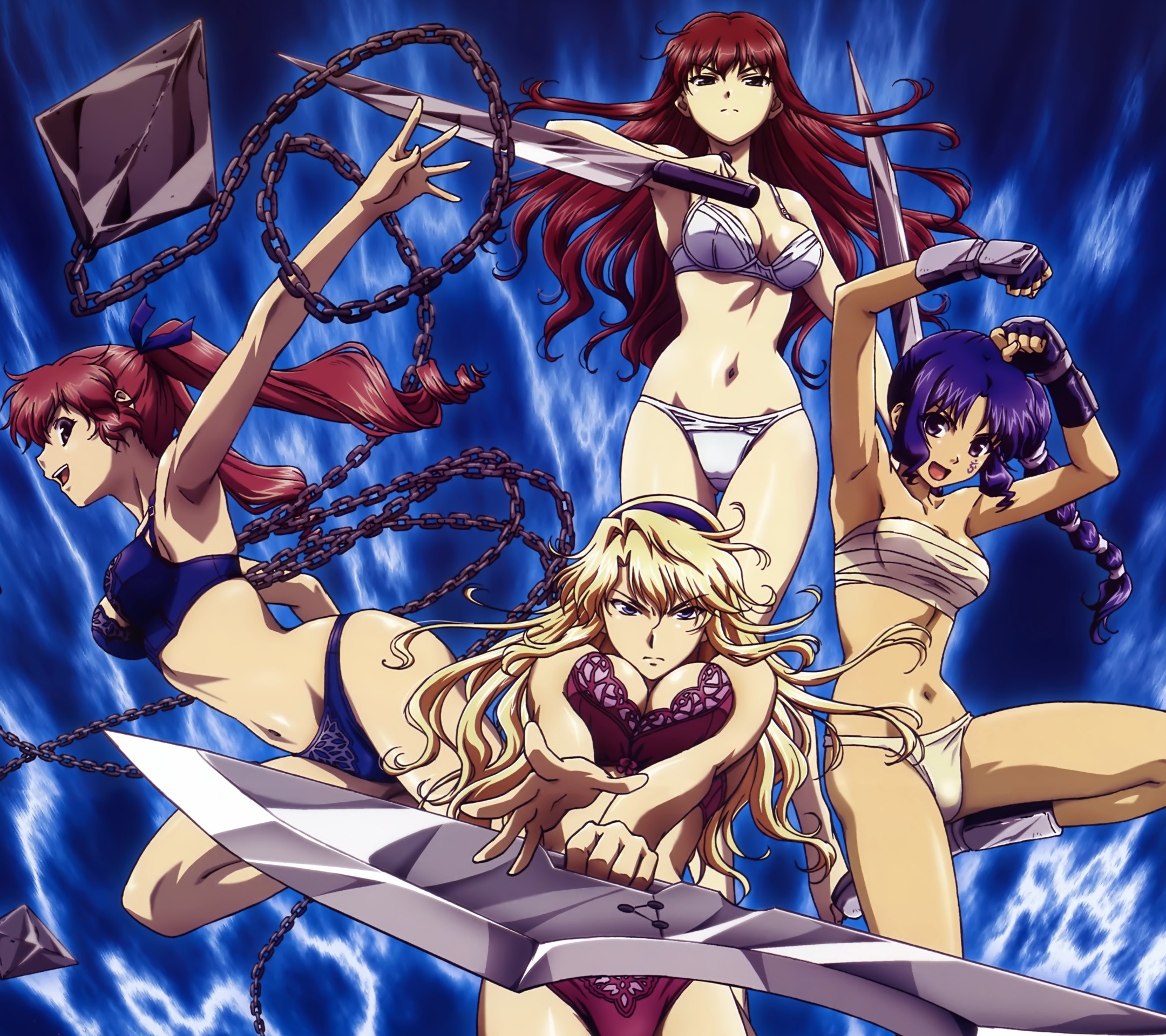 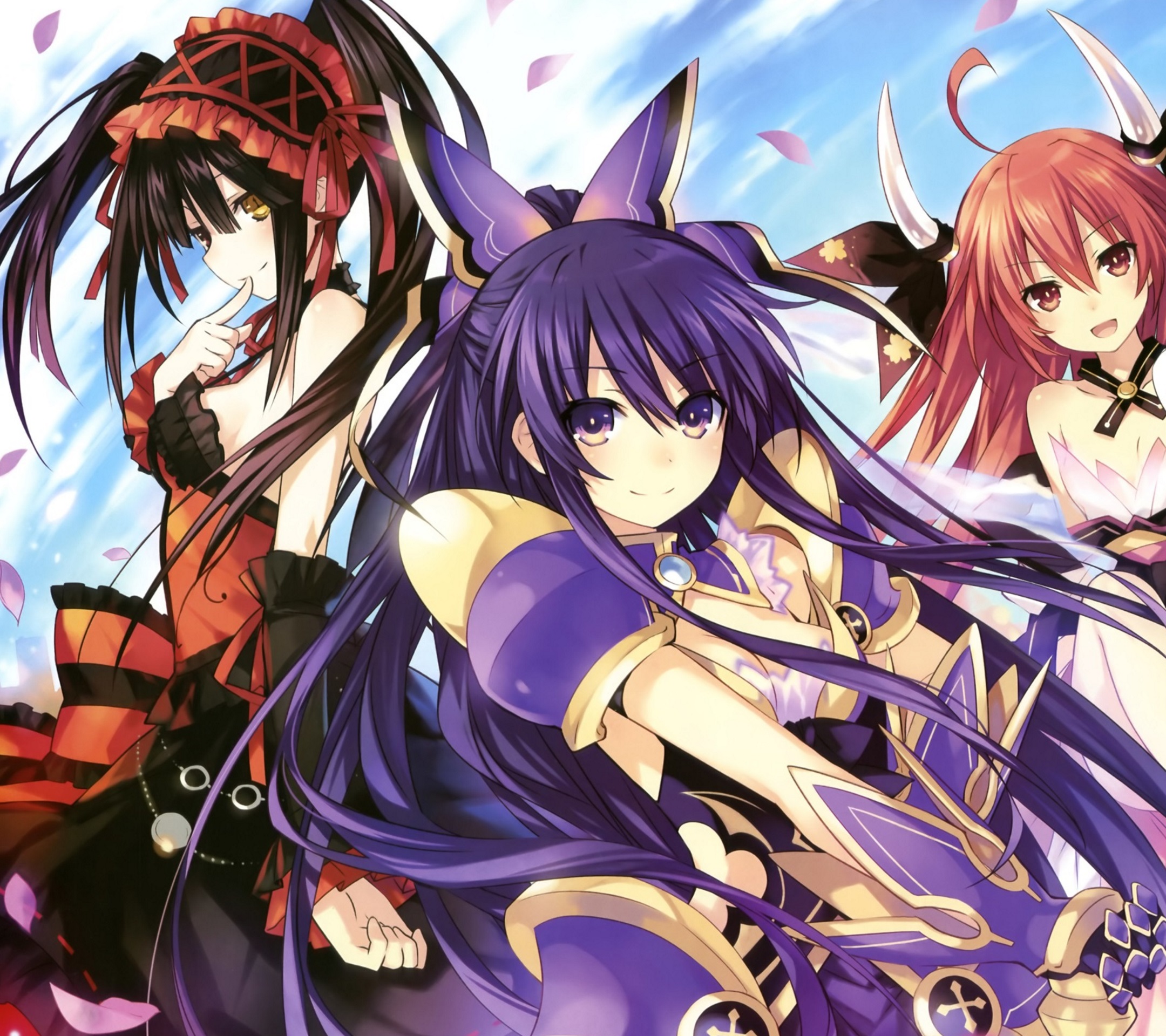