Angelise Ikaruga (Ange) Misurugi and Momoka Oginome smartphone wallpapers, Salia, Hilda and Salamandinay mobile phone lock screens.
In an alternate world, all people possess mana – magical energy that allows to cast spells and live without any problems. However, occasionally born “Norma” – people who can not use mana – those killed or expelled, they are not considered as human beings. Princess Angelise Misurugi have no idea that she is “Norma” – after birth she did not have to use mana. Her older brother knew her secret and used the situation to deal with her sister and covered her parents, after which took the throne. Angelise was sent to the island called Arsenal, where learned that all “Norma” have to fight with dragons from another dimension, to protect the carefree life of the empire. 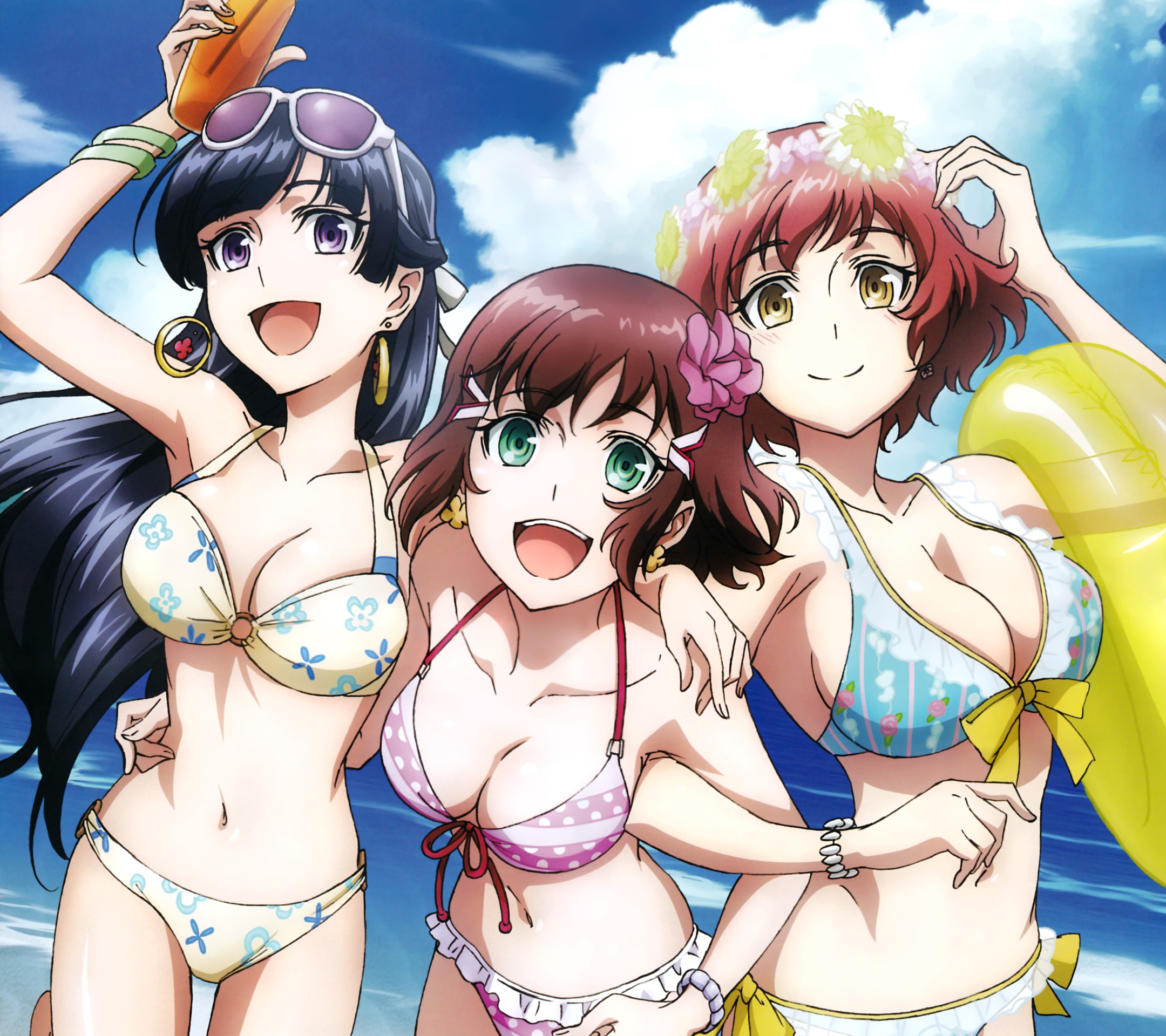 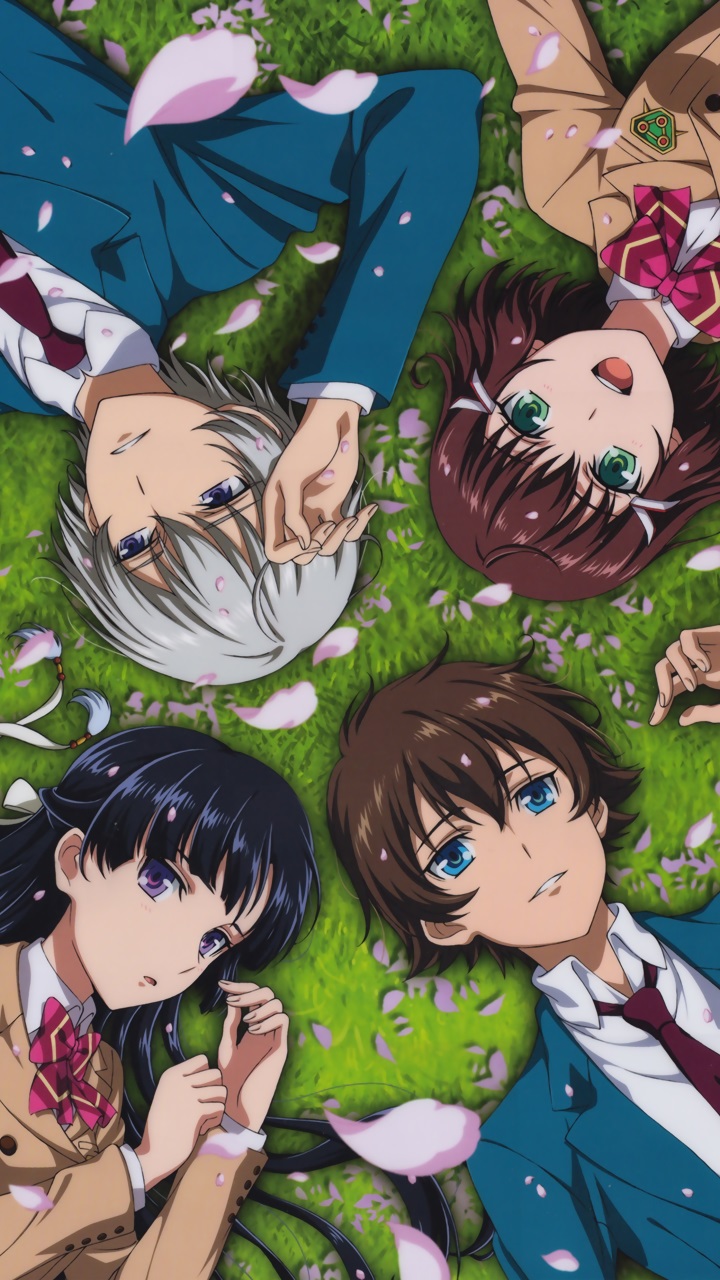