Yoshida plucked up the courage to confess his love to his boss Airi Goto, but was rebuffed. Frustrated, he returns home late, and meets a schoolgirl sitting near the house, who asks to take her for the night. Later, after talking with her, he learns that she ran away from home and spends the night with different people, offering herself as payment. Yoshida decides that he will help her without “paying” and so their life together begins.
Genre: Romantic comedy, Romance.
Sayu Ogiwara, Asami Yuki, Yoshida and Yuzuha Mishima. 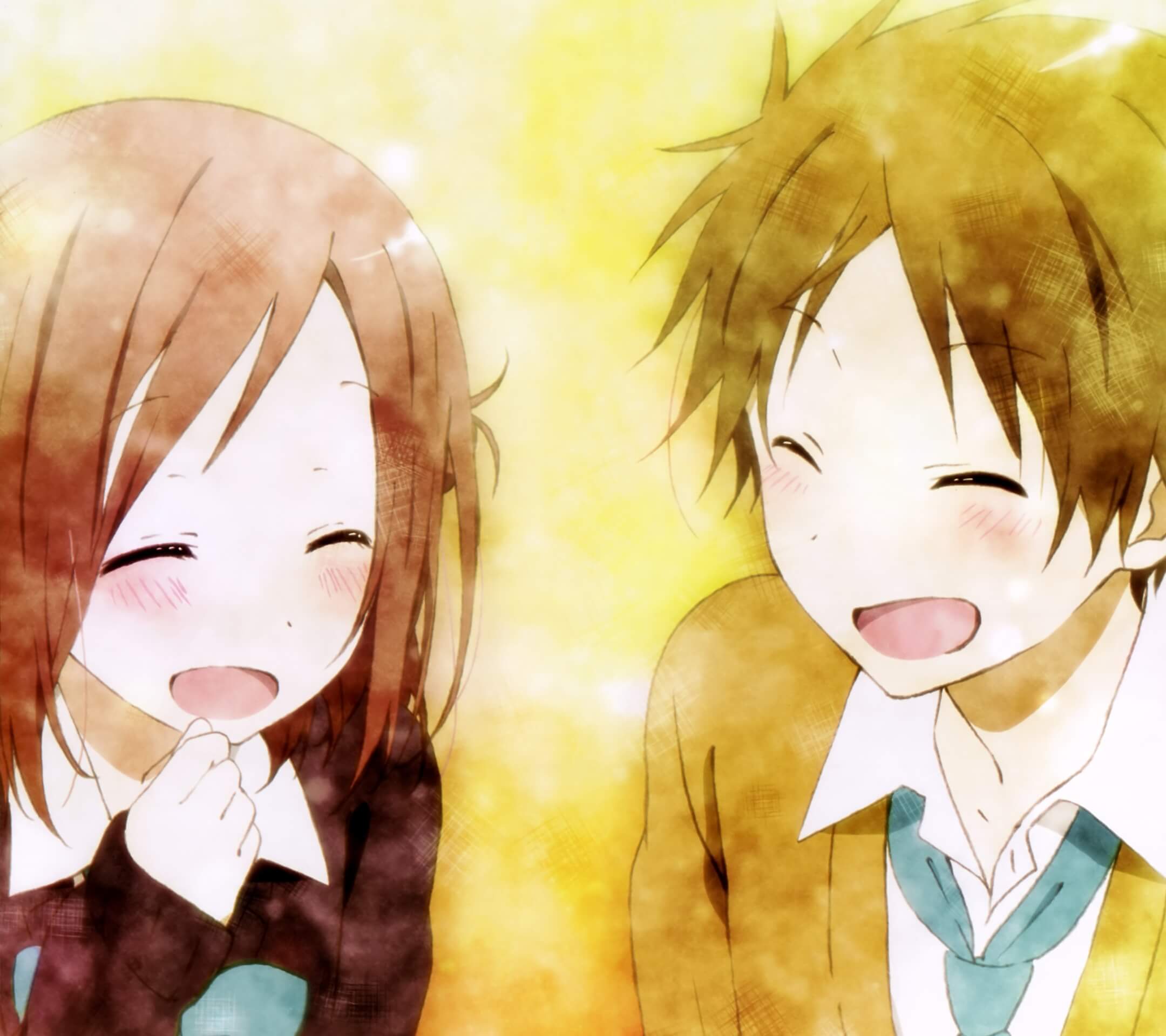 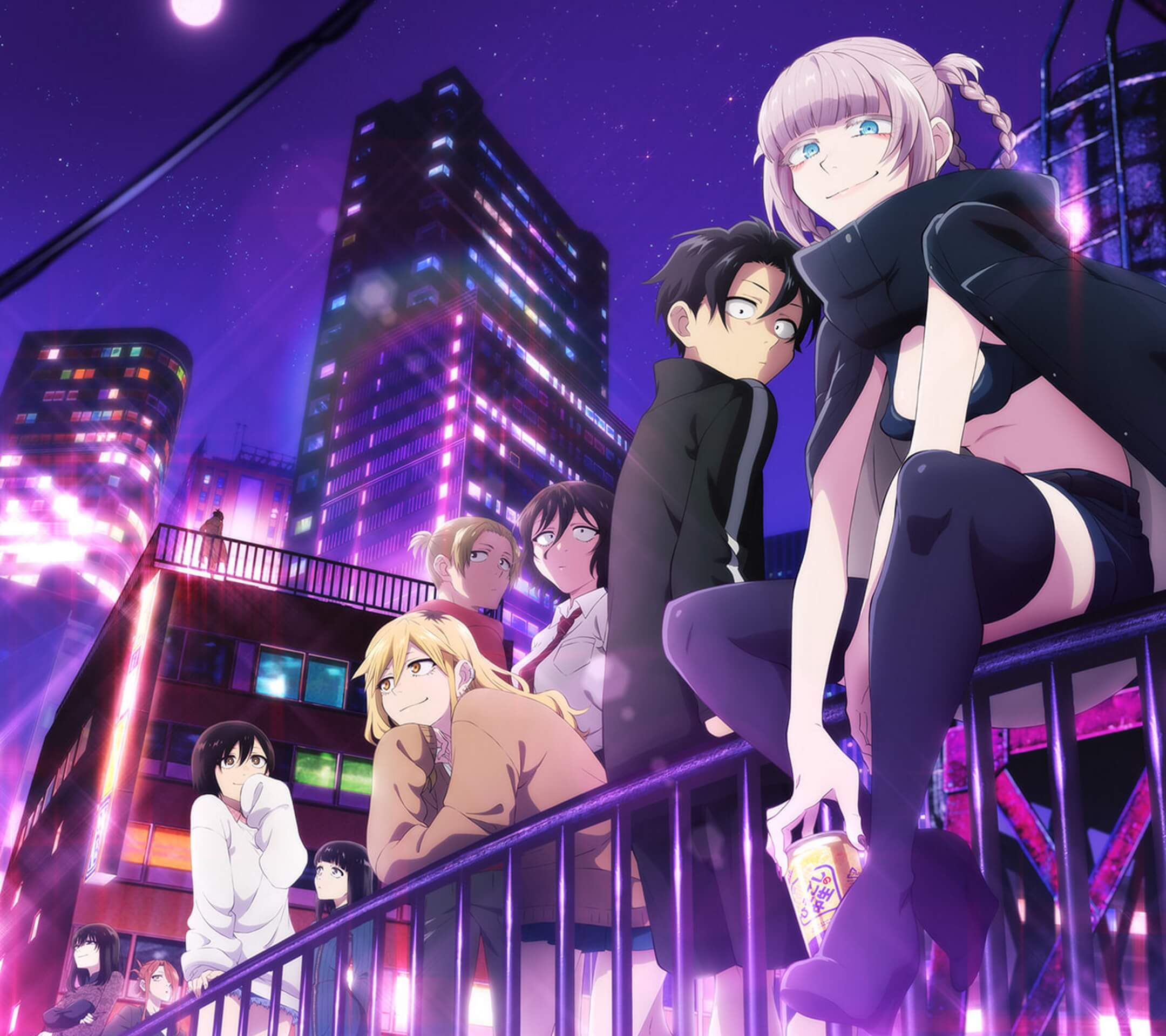 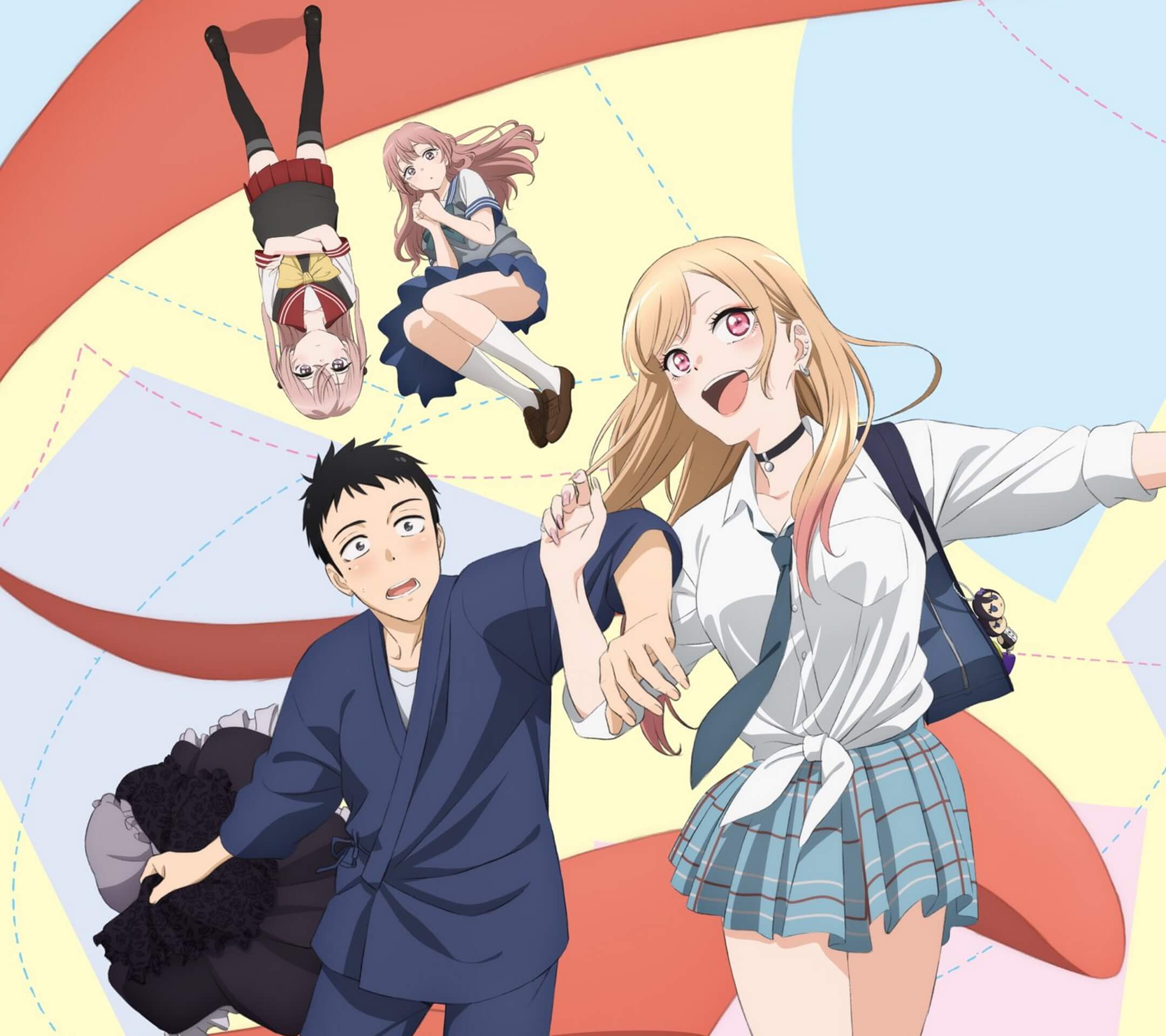 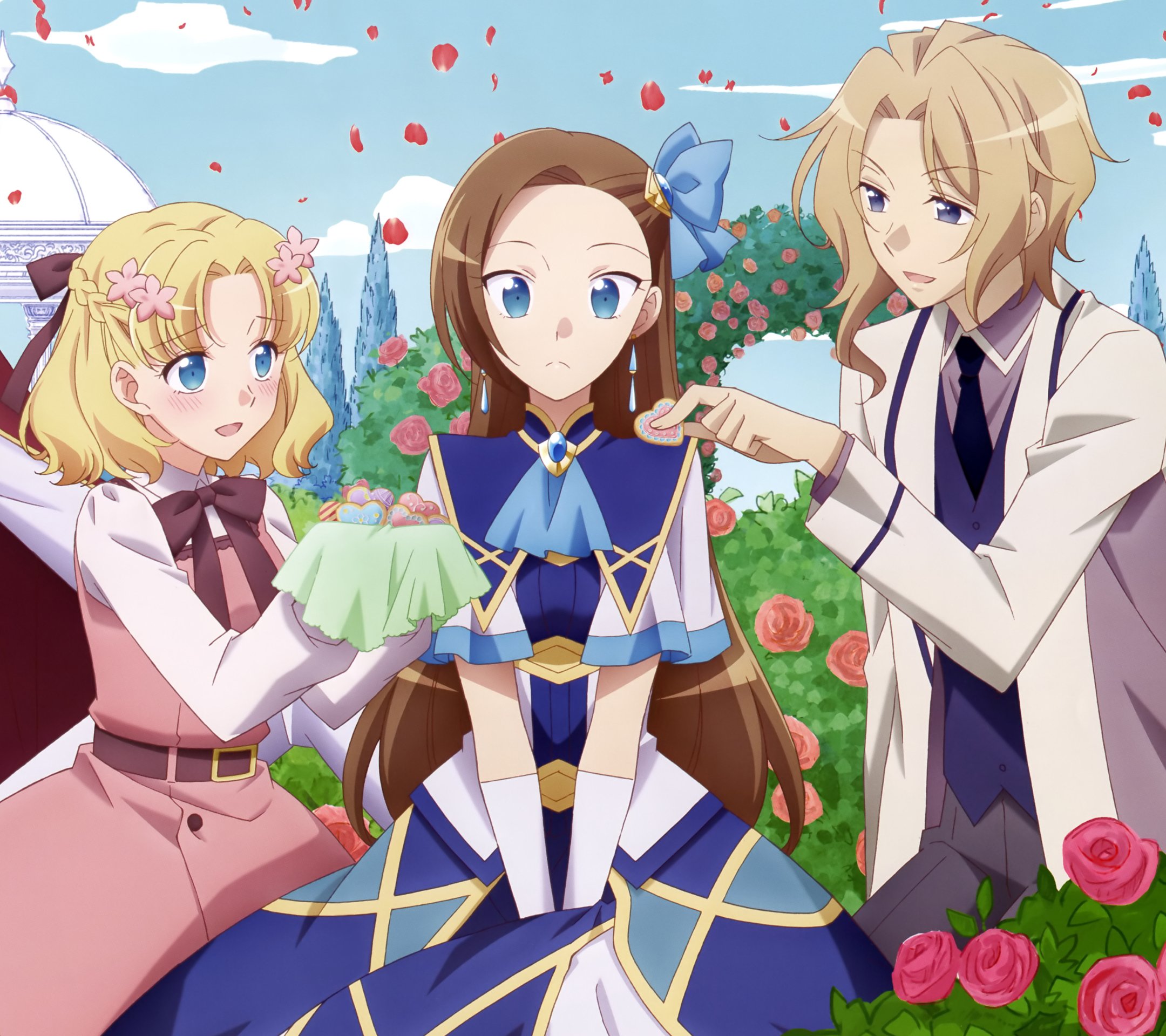 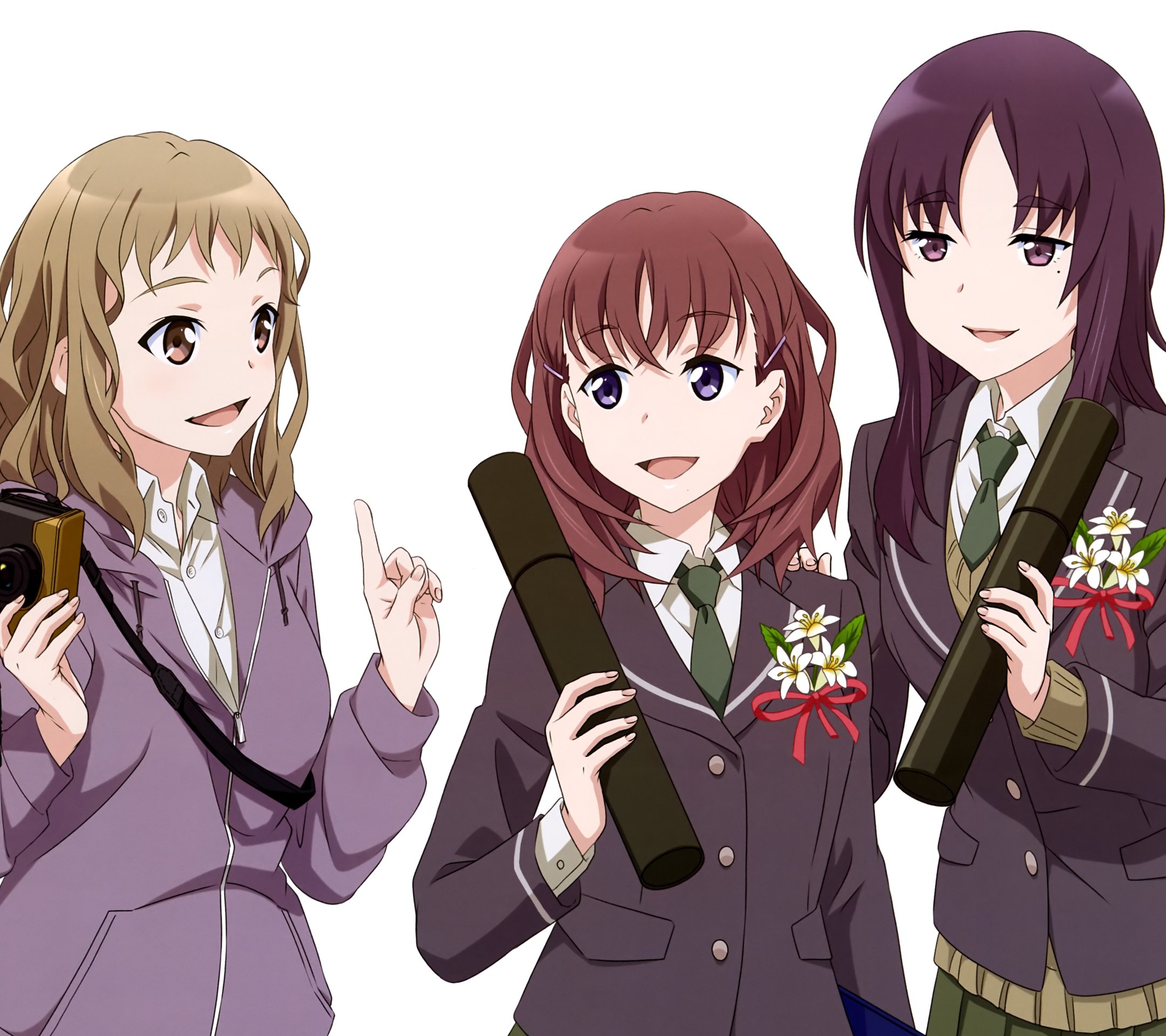