Genre: Mecha, Science fiction.
Daichi Manatsu grown on the island of Tanegashima, in the heart of the Japanese space program. After the death of his father-astronaut boy left the island and returned to the 17-year-old teenager. Taking a walk through the familiar places, the guy looked at abandoned hangar where, and as expected, met his fate. Now he is the pilot of combat robot and team leader to protect the Earth, consisting of childhood friends Teppey and Hana. Enemies who killed his father, already there, and the fate of the entire Earth depends on it.
Captain Earth on Wikipedia 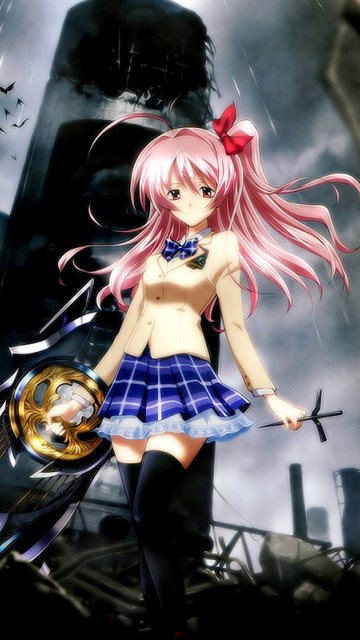 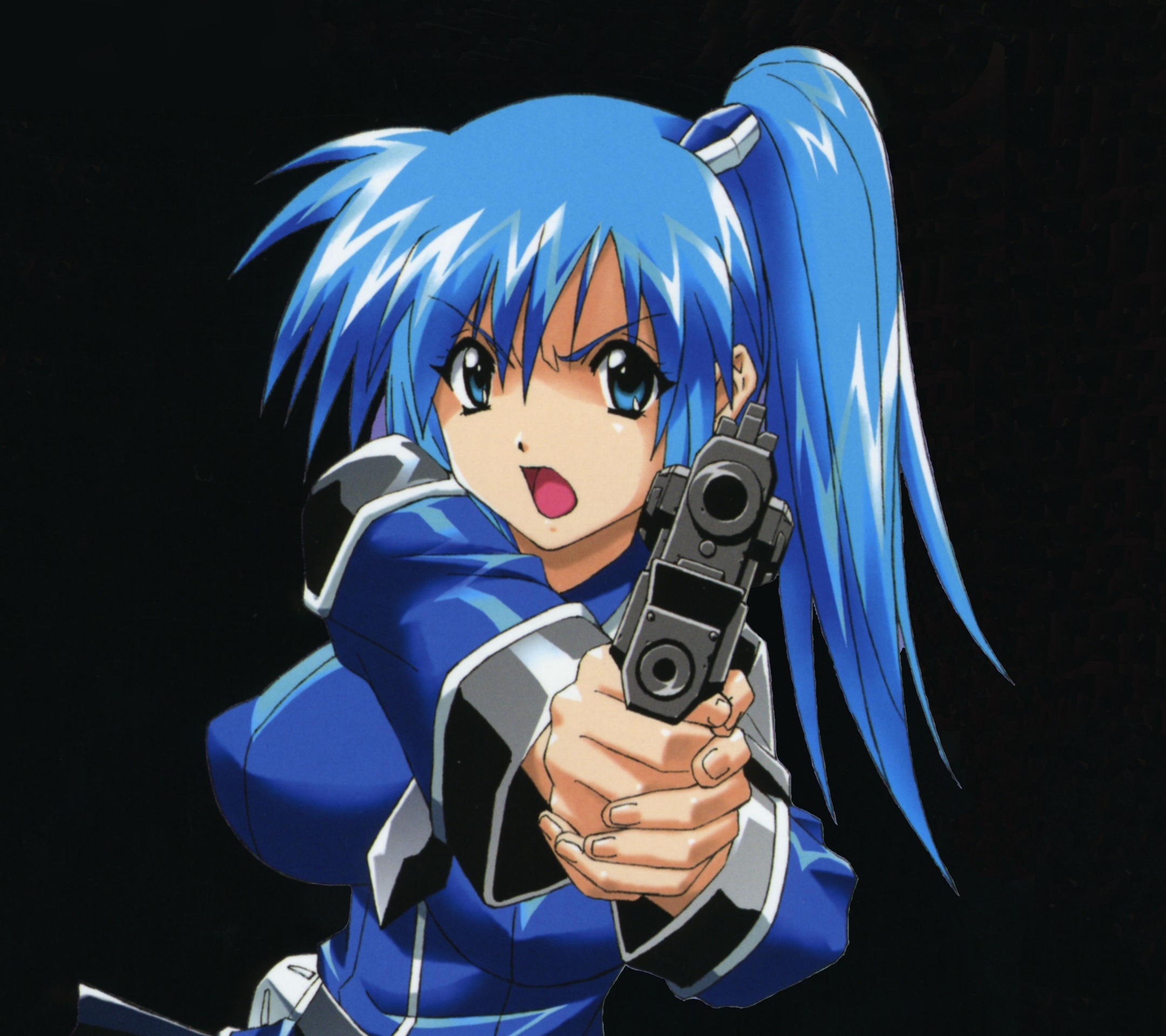 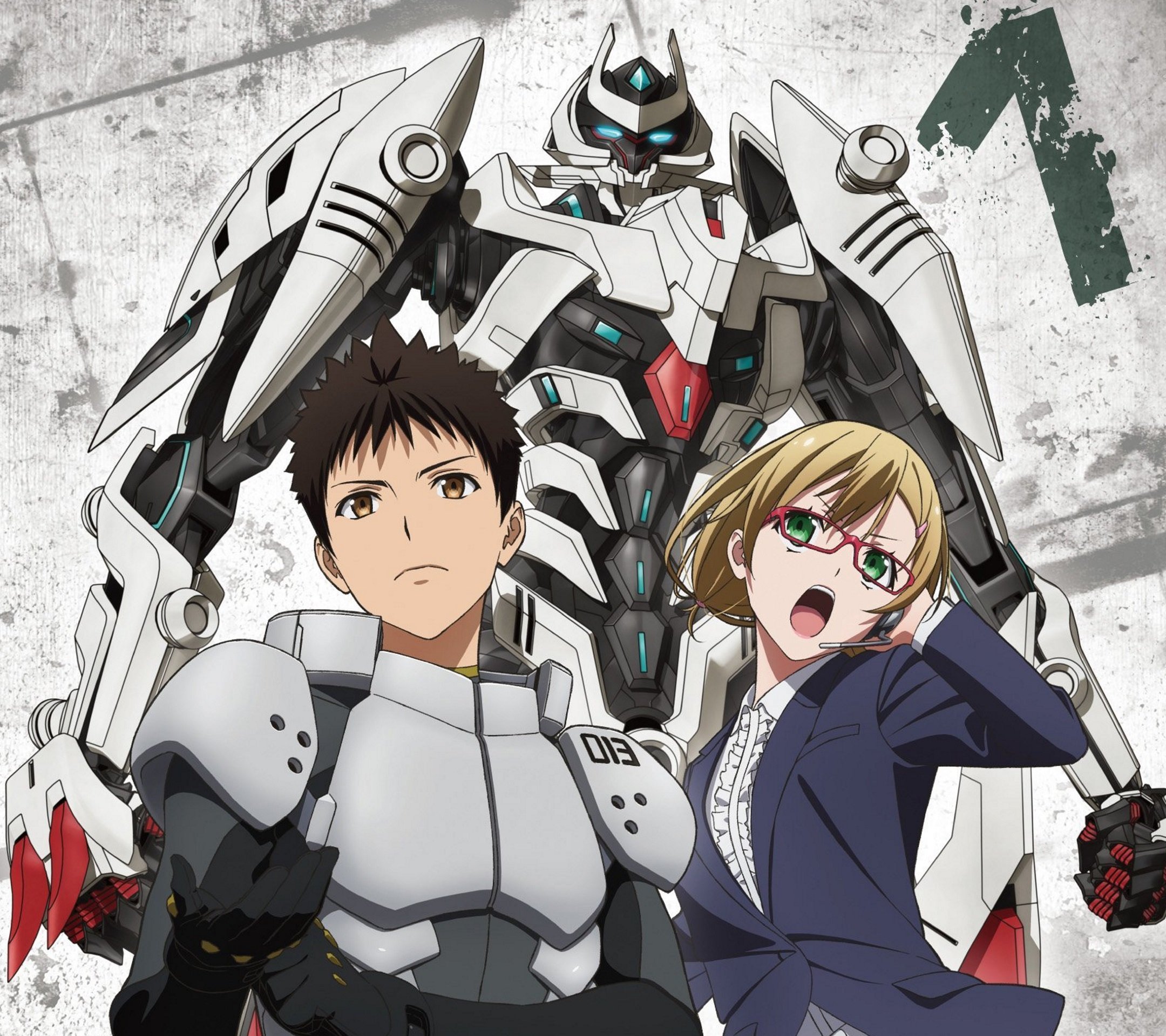 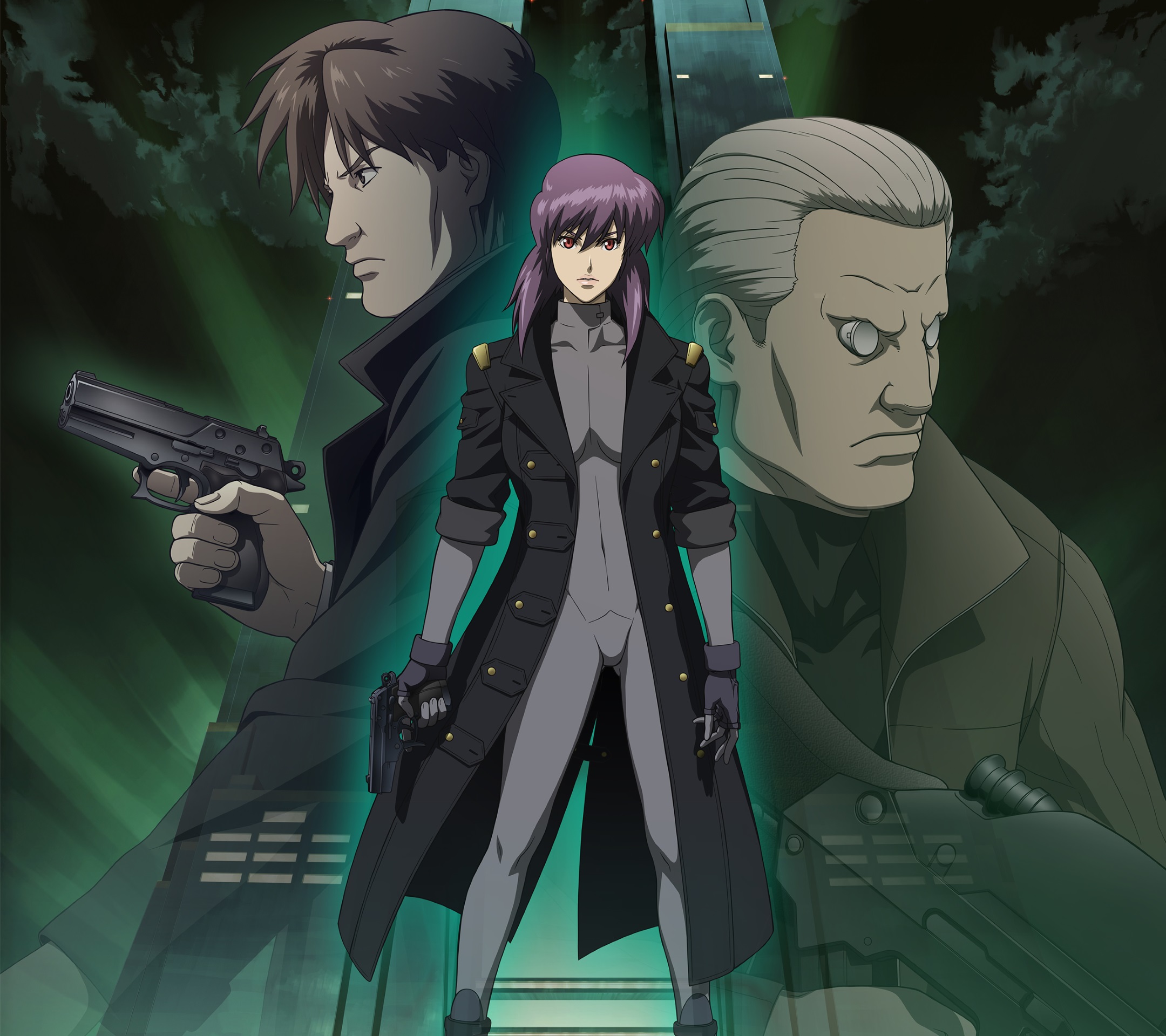