Army Penguin Empire – evil, lustful penguins with 40 cm… front tail. They sow fear and terror among the people in the name of Imeratora and Empire. But as it is necessary in such stories, the bright side force – Beauty Salon Prince Intelligence, an organization that fights with penguins empire using giant robots. However, they can only fly people emit special superstrong Hi-ERo particles. And the main characters of our story is the very elect. But he has one feature – produced it their only when gets up with the girls all sorts of naughty things! 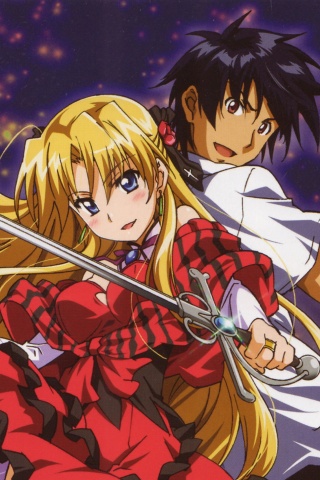 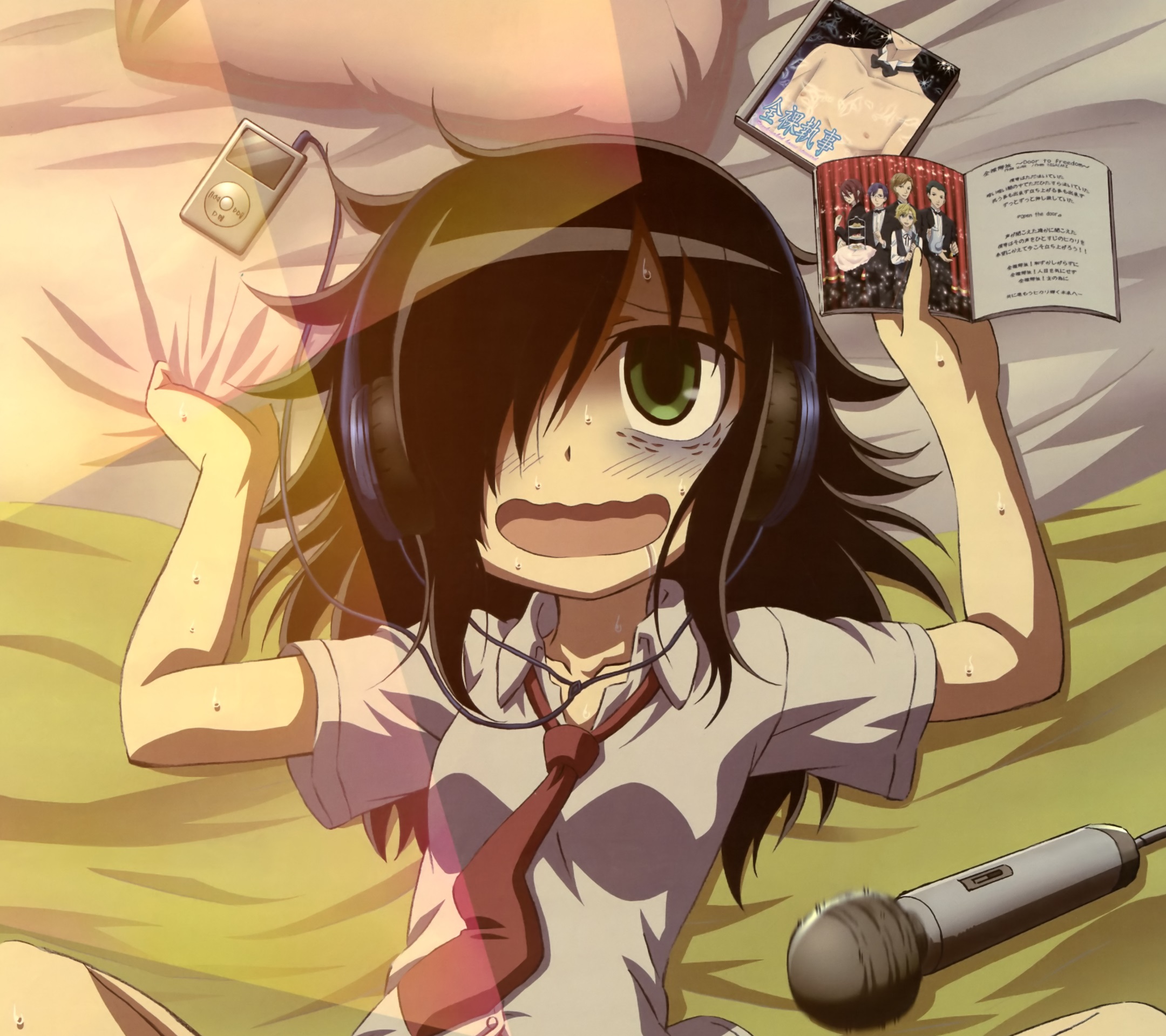 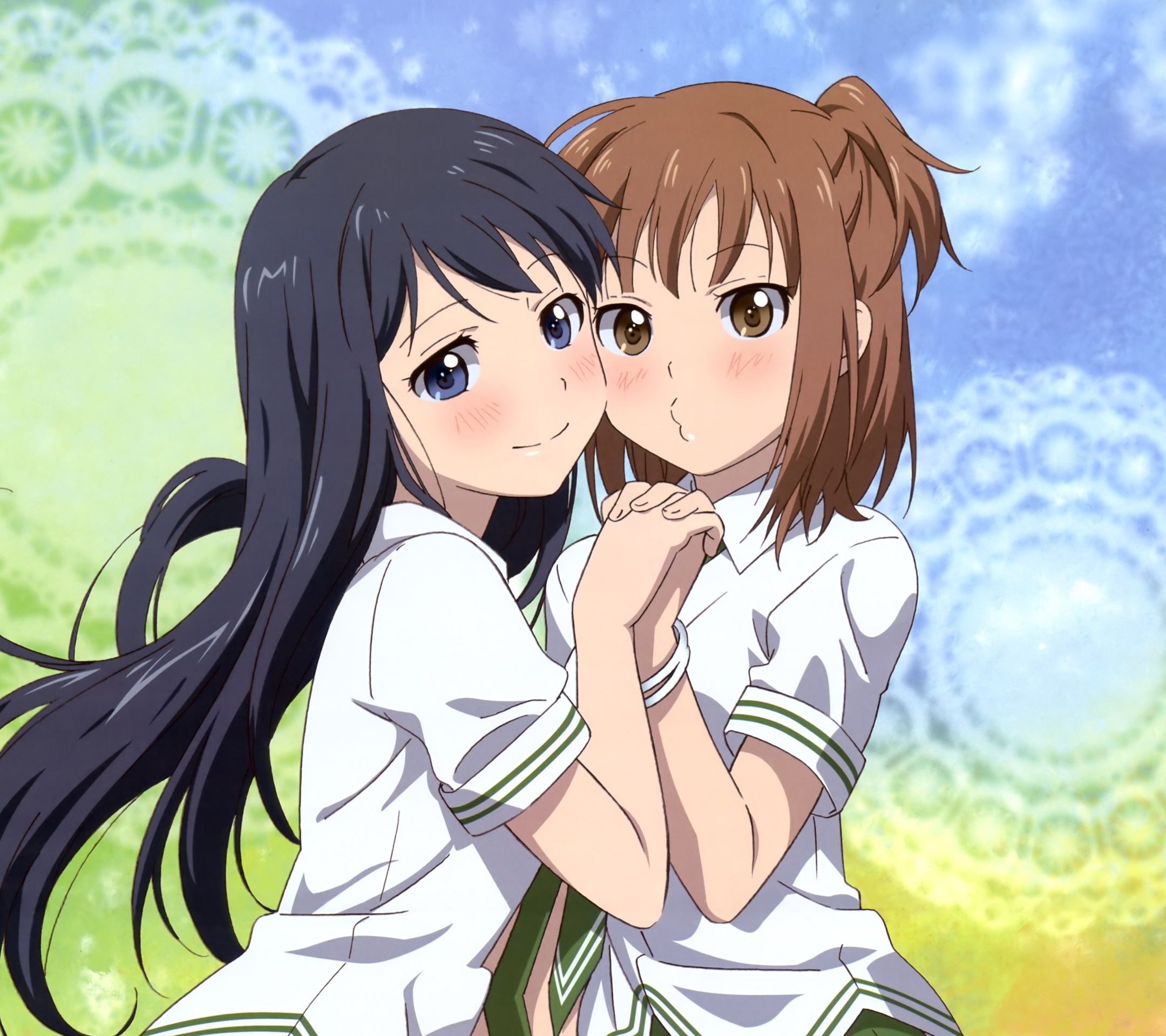 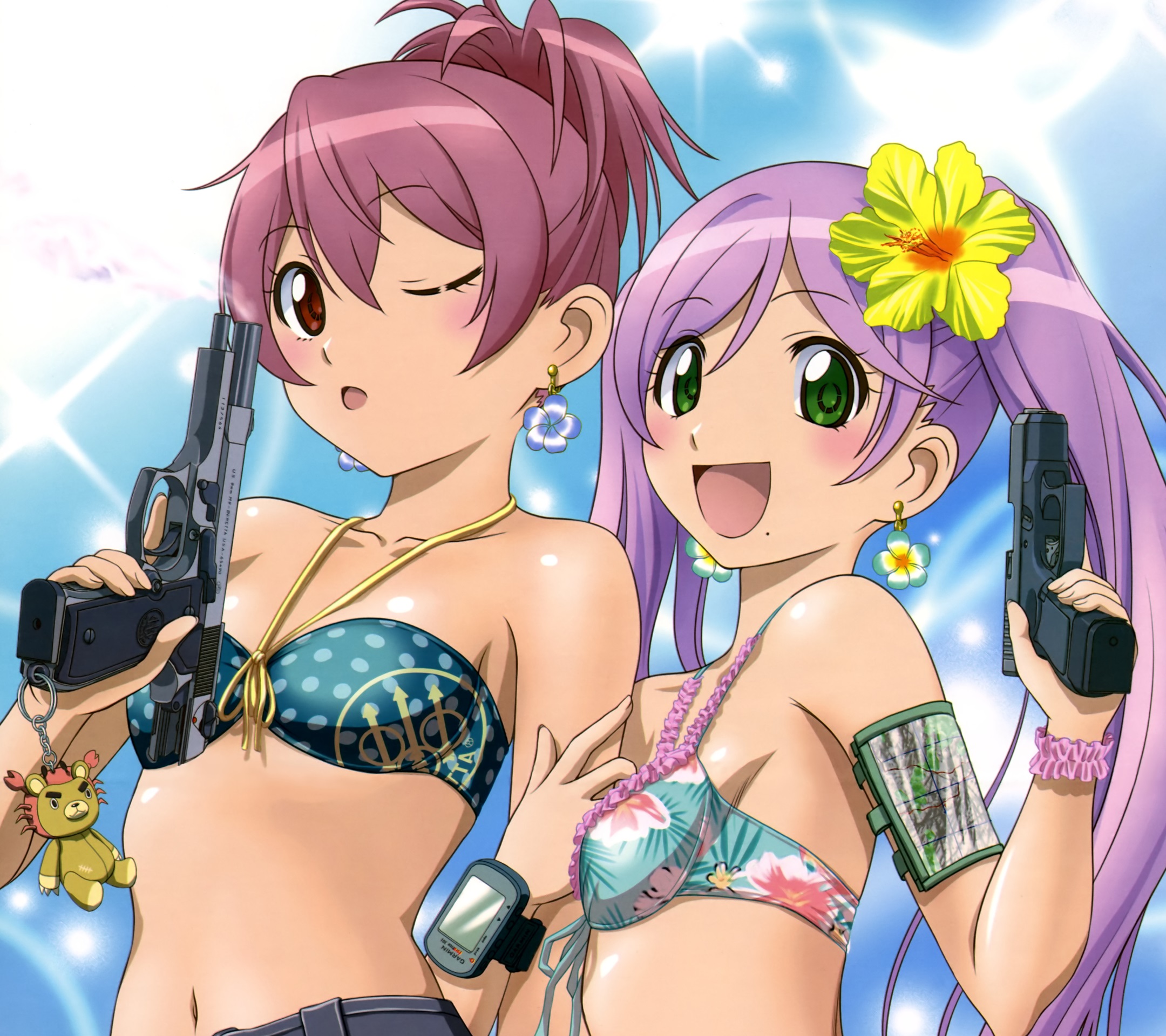