Prince Wein inherits a poor kingdom and considers selling it. But circumstances plunge him into a series of adventures, hostilities and various political intrigues, during which he restores power and improves the well-being of his state. 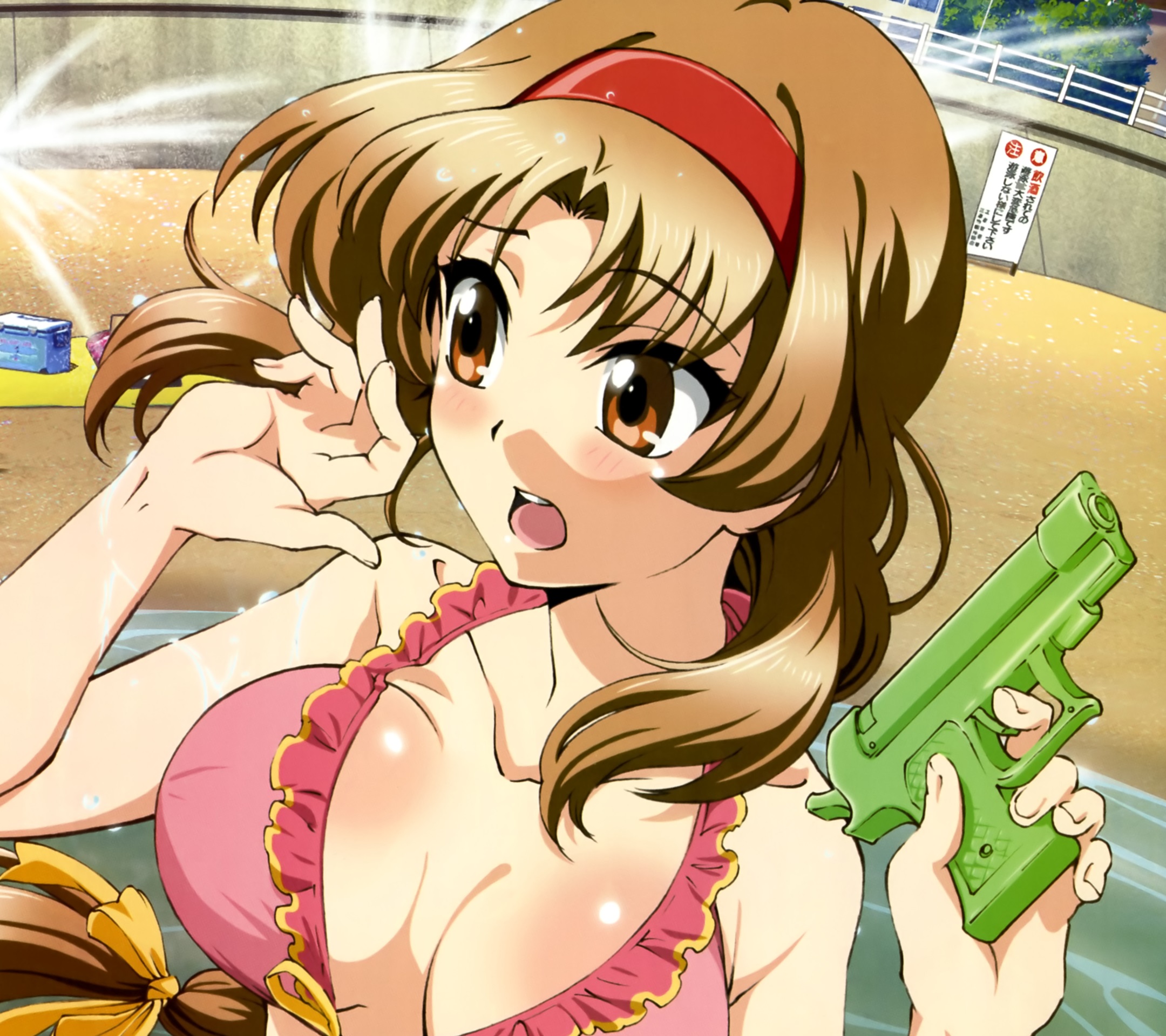 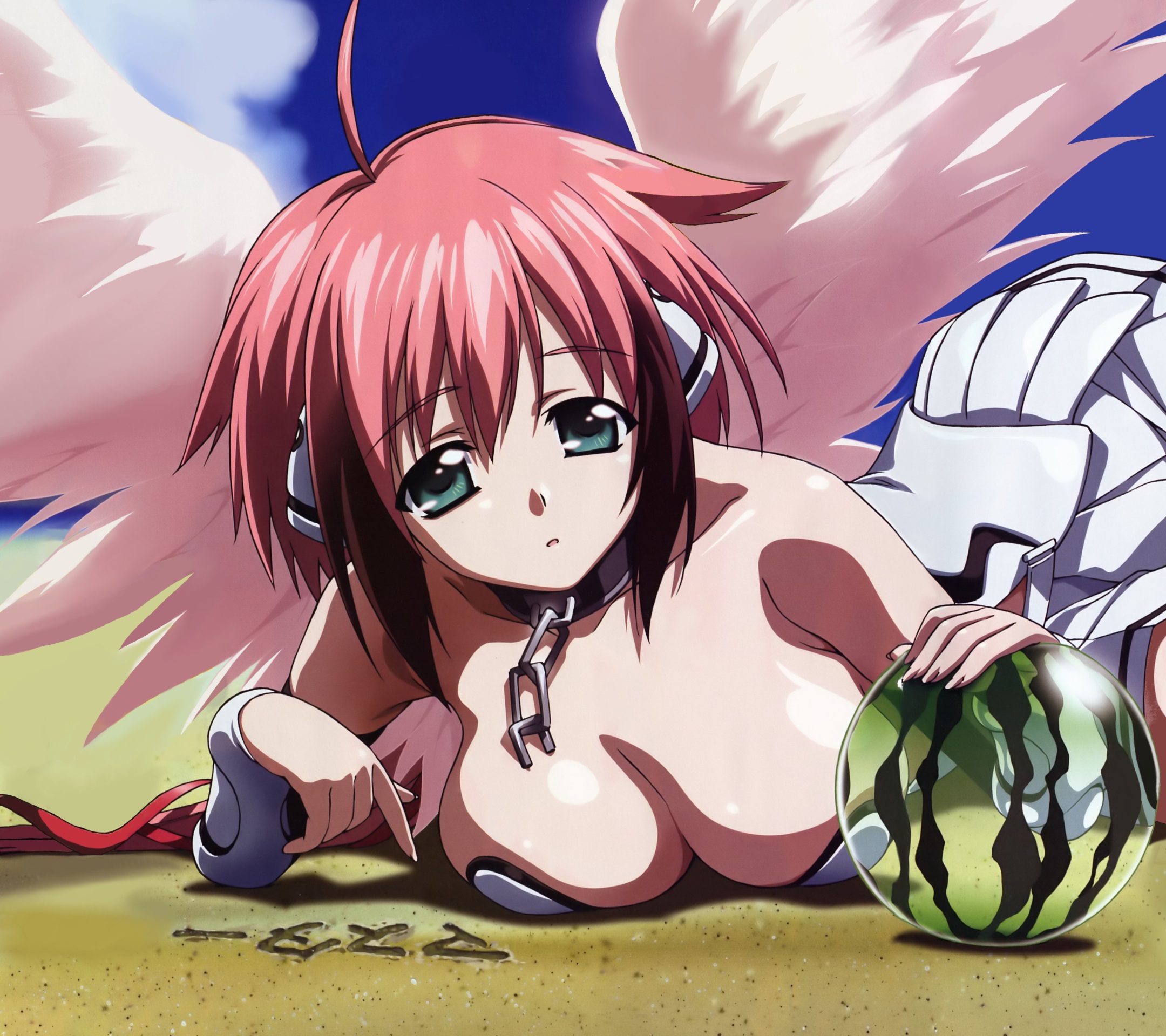 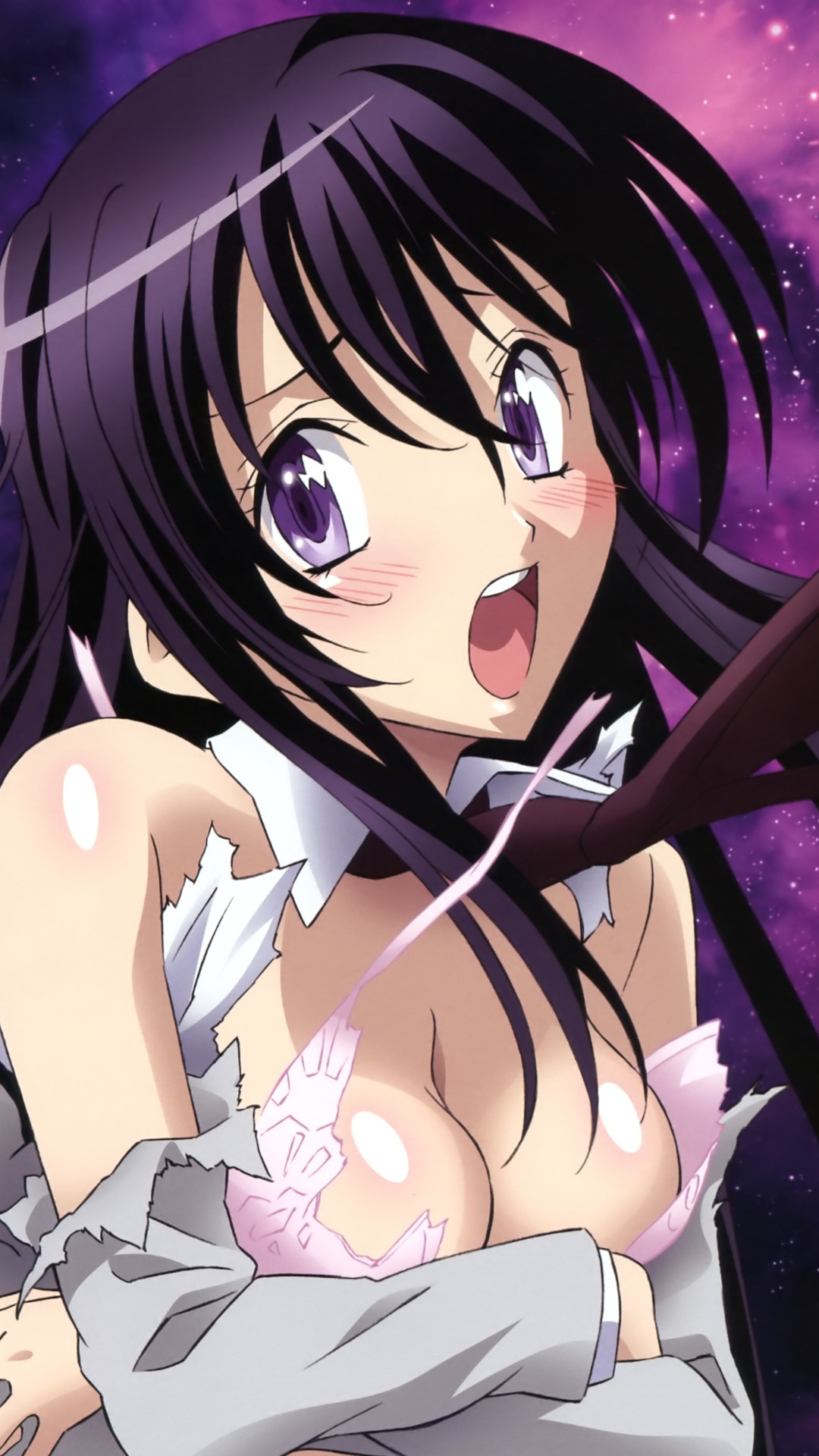 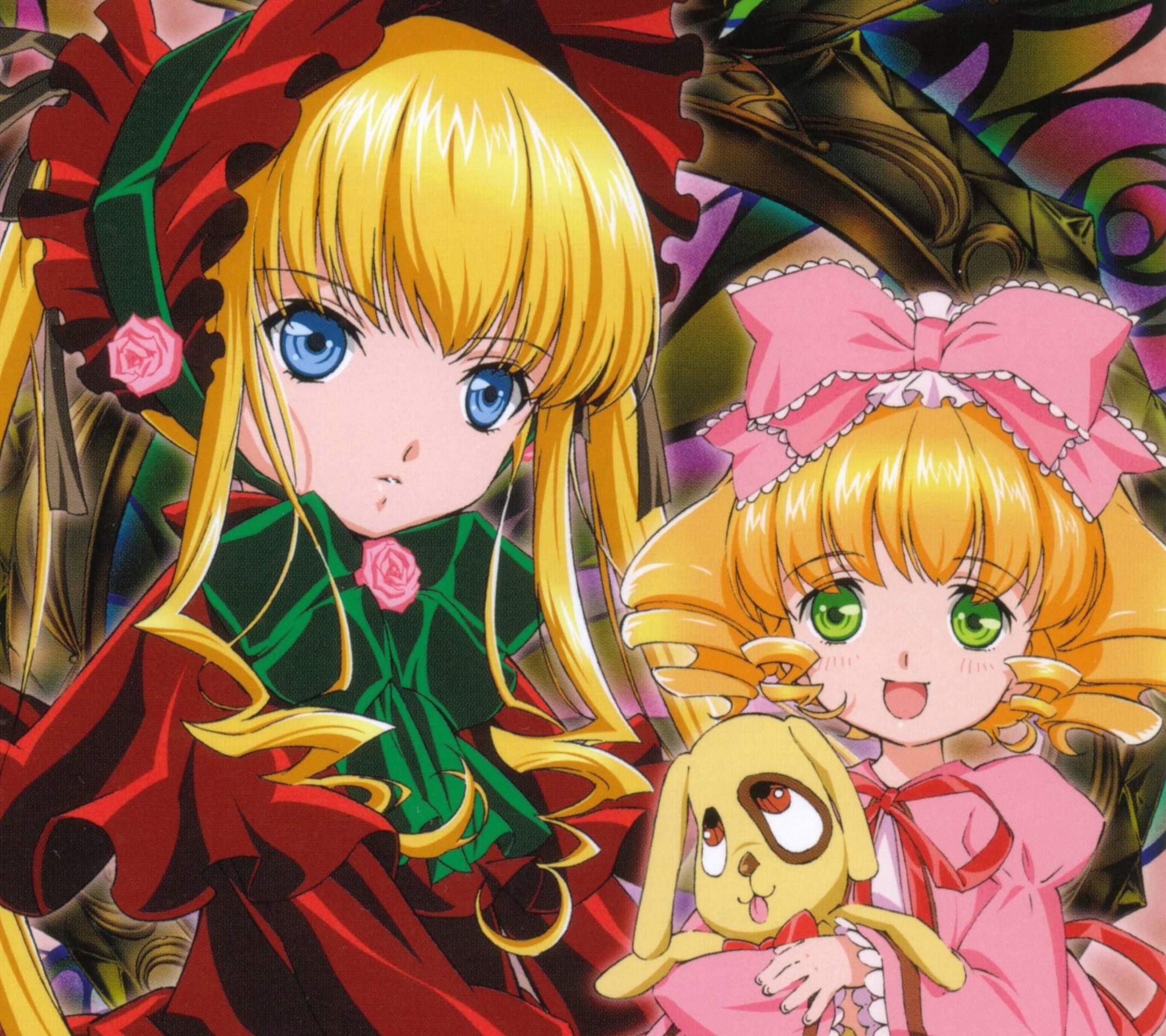 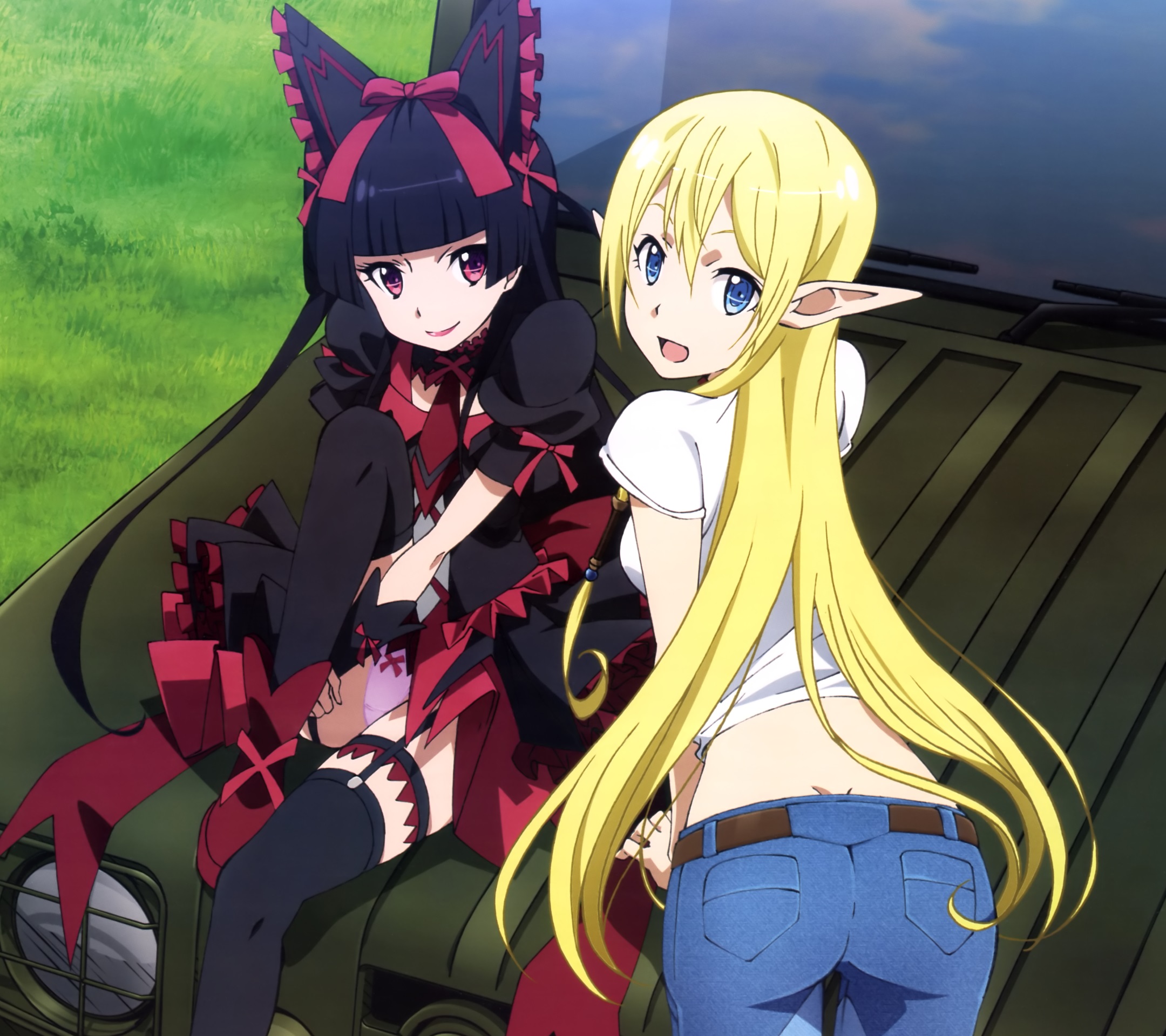