“Seven Deadly Sins” – the shonen anime series about a group of knights who were once strong, but were forced into hiding because of the conspiracy of “Holy Knights” against the king. 10 years later, Princess Elizabeth is forced to flee the palace, met the leader Meliodas, who promises to help her restore justice and peace in the kingdom. 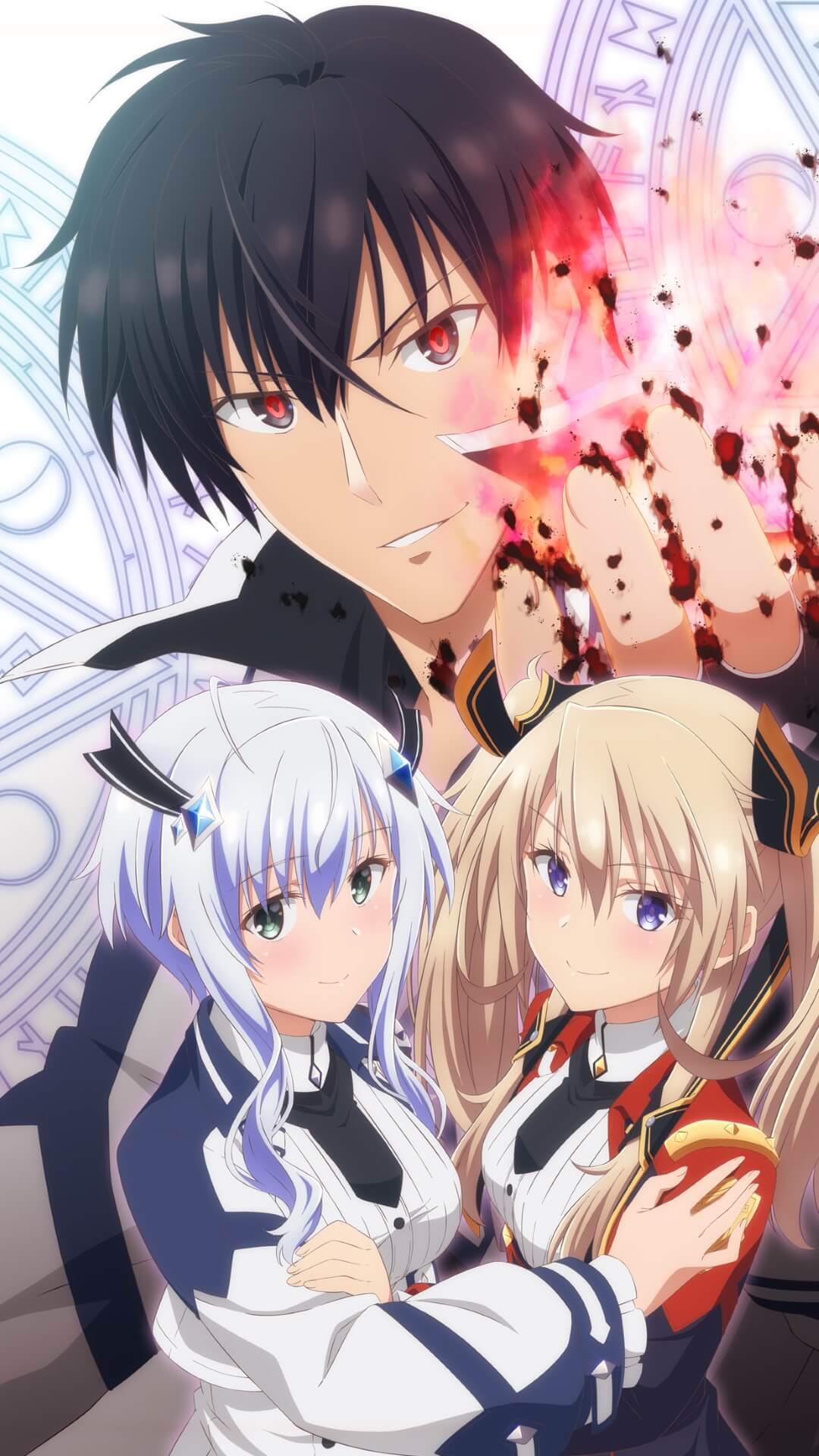 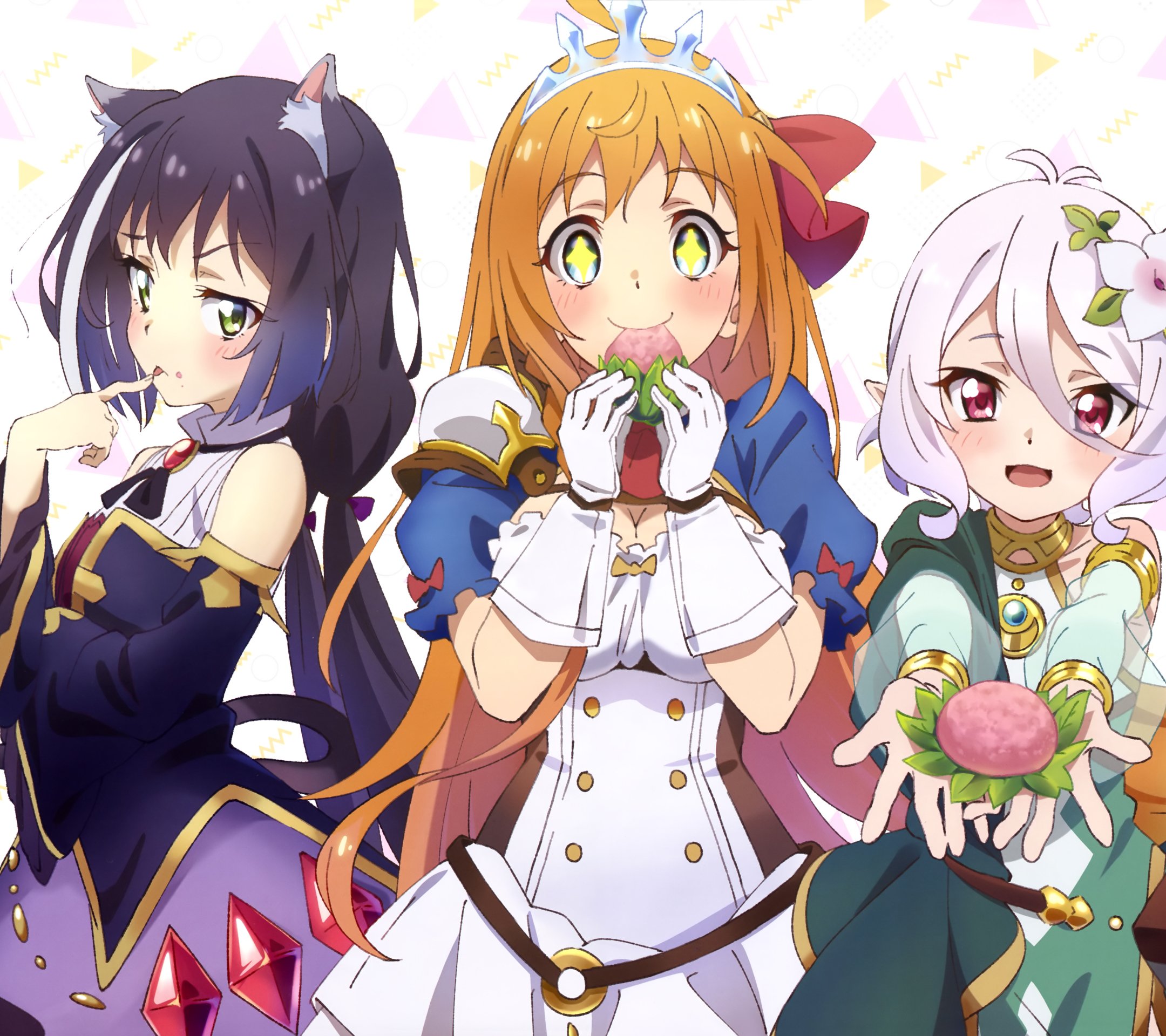 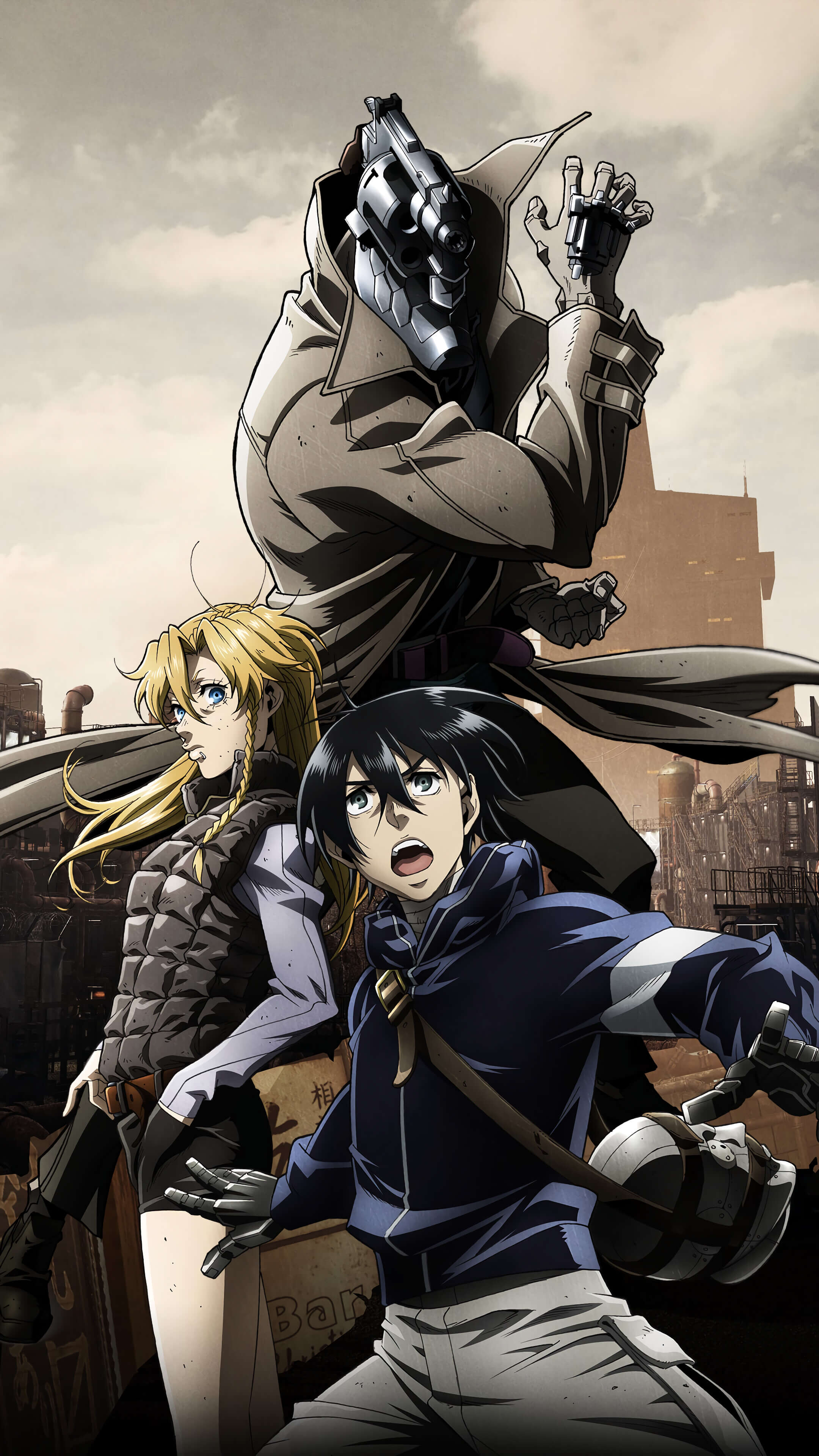 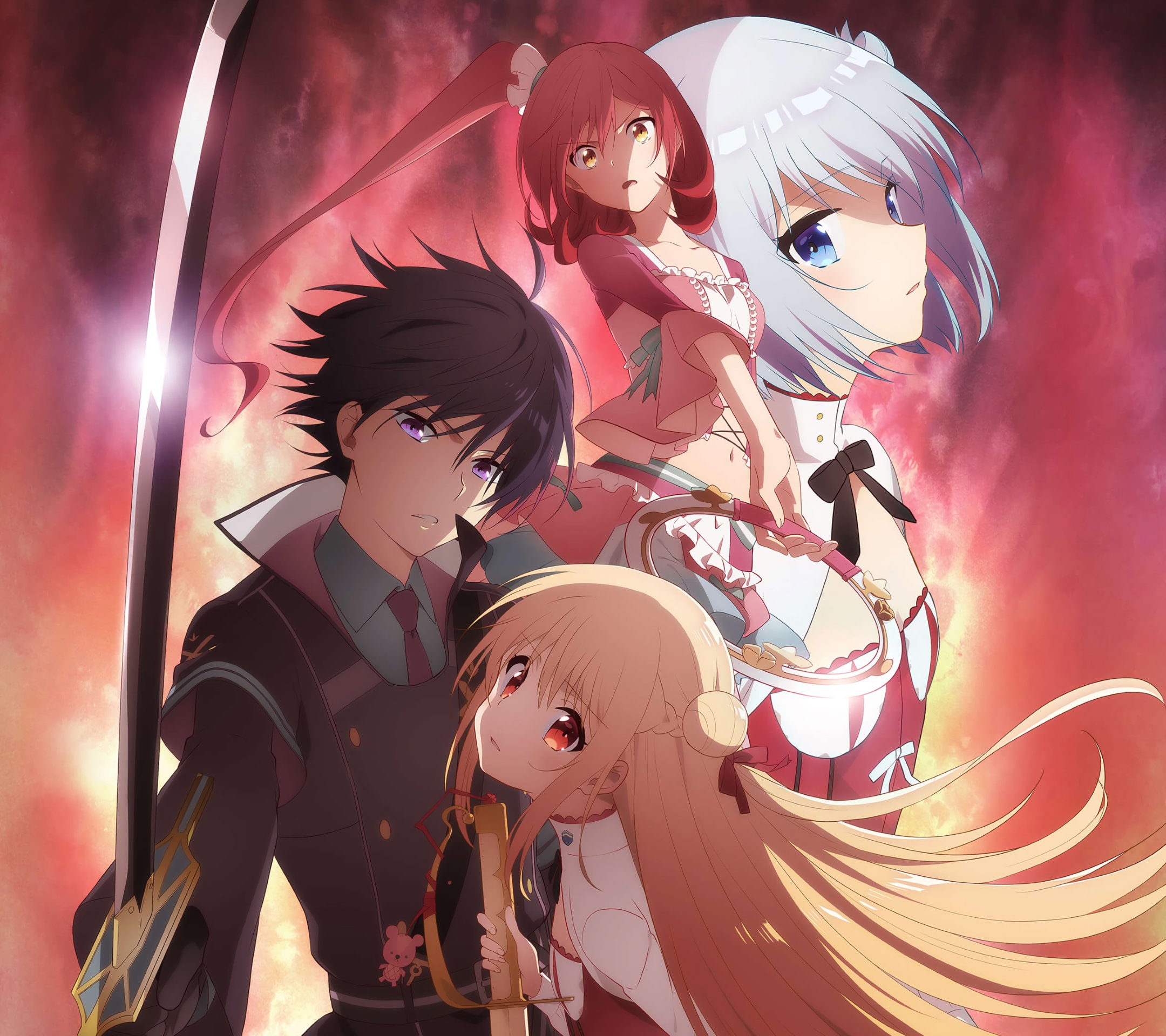