Karen Onodera and Miina Miyafuji wallpapers. Mizuho Kazami, Tsubaki Oribe and Ichigo Morino lock screen backgrounds. Maiku Kamishiro lived in a shelter, and from childhood he knew nothing about his parents. Now he is in high school and is already working by the programmer. All that he has from his parents is an old photo, where he was photographed against the background as a child at home with a girl. He saw this house in the news story, and bought it, in the hope of finding that girl, who could be his relative. But suddenly he meets two girls, and each has a similar photo! Which of them is his sister, and how to explain it all? 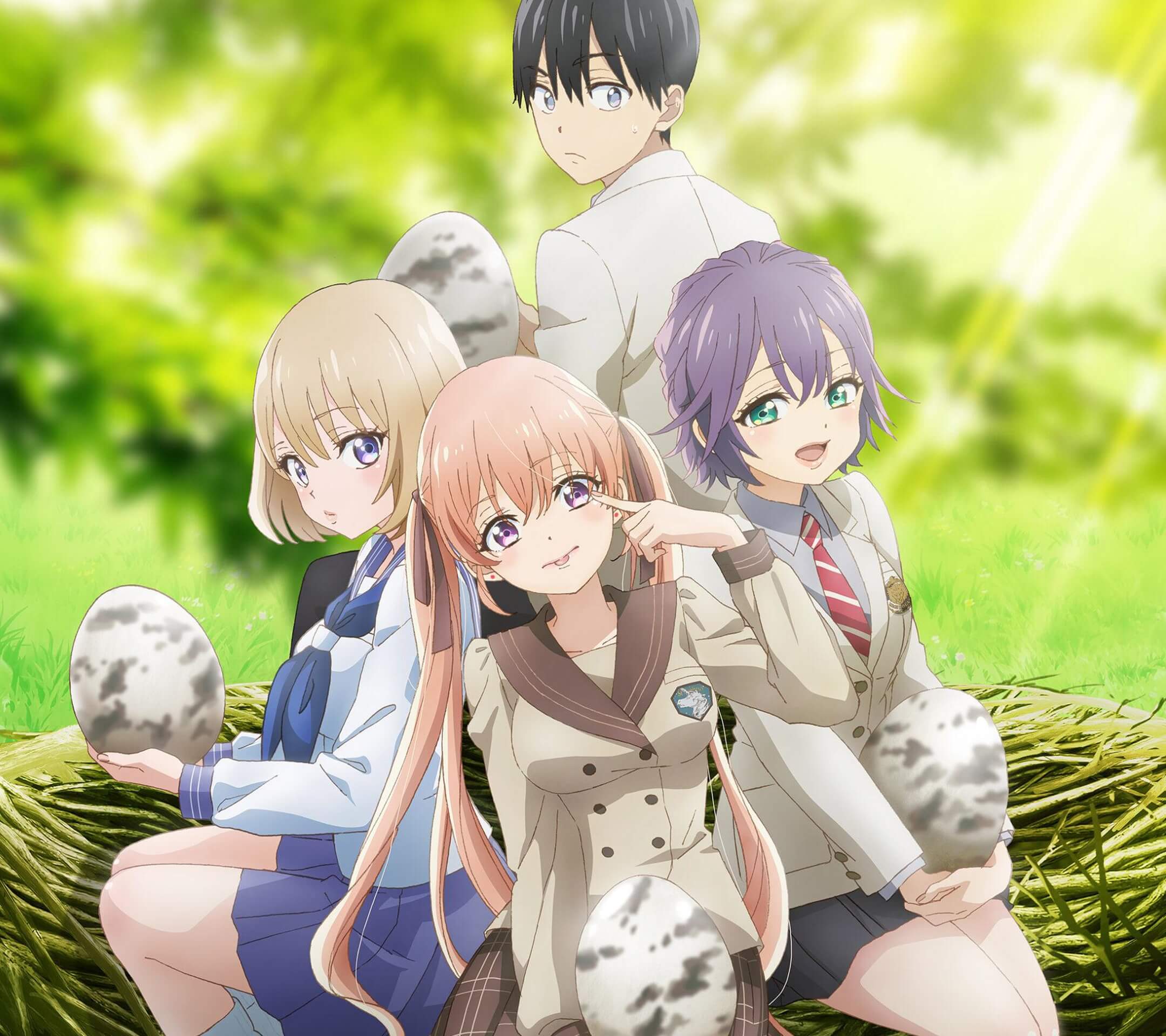 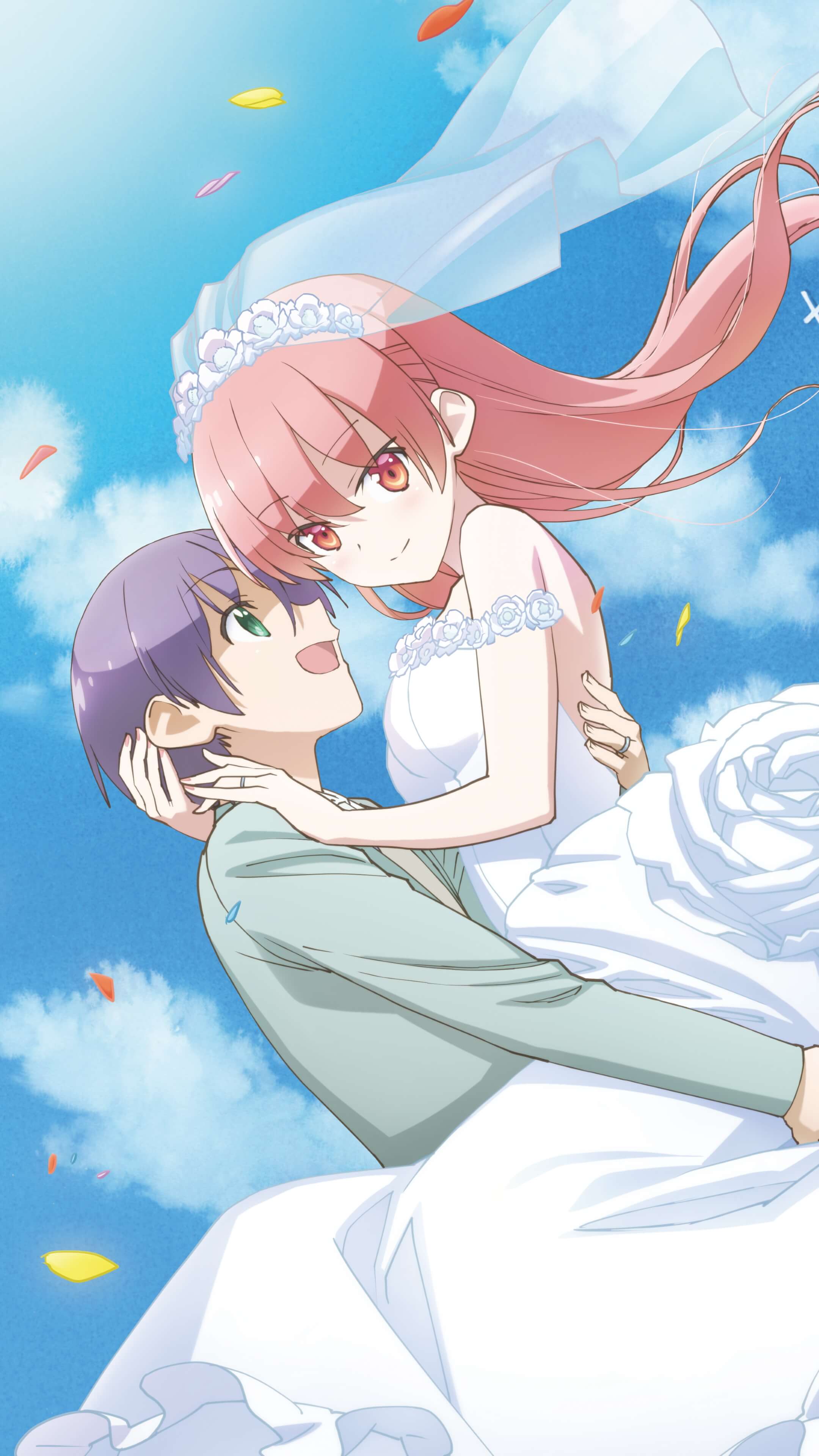 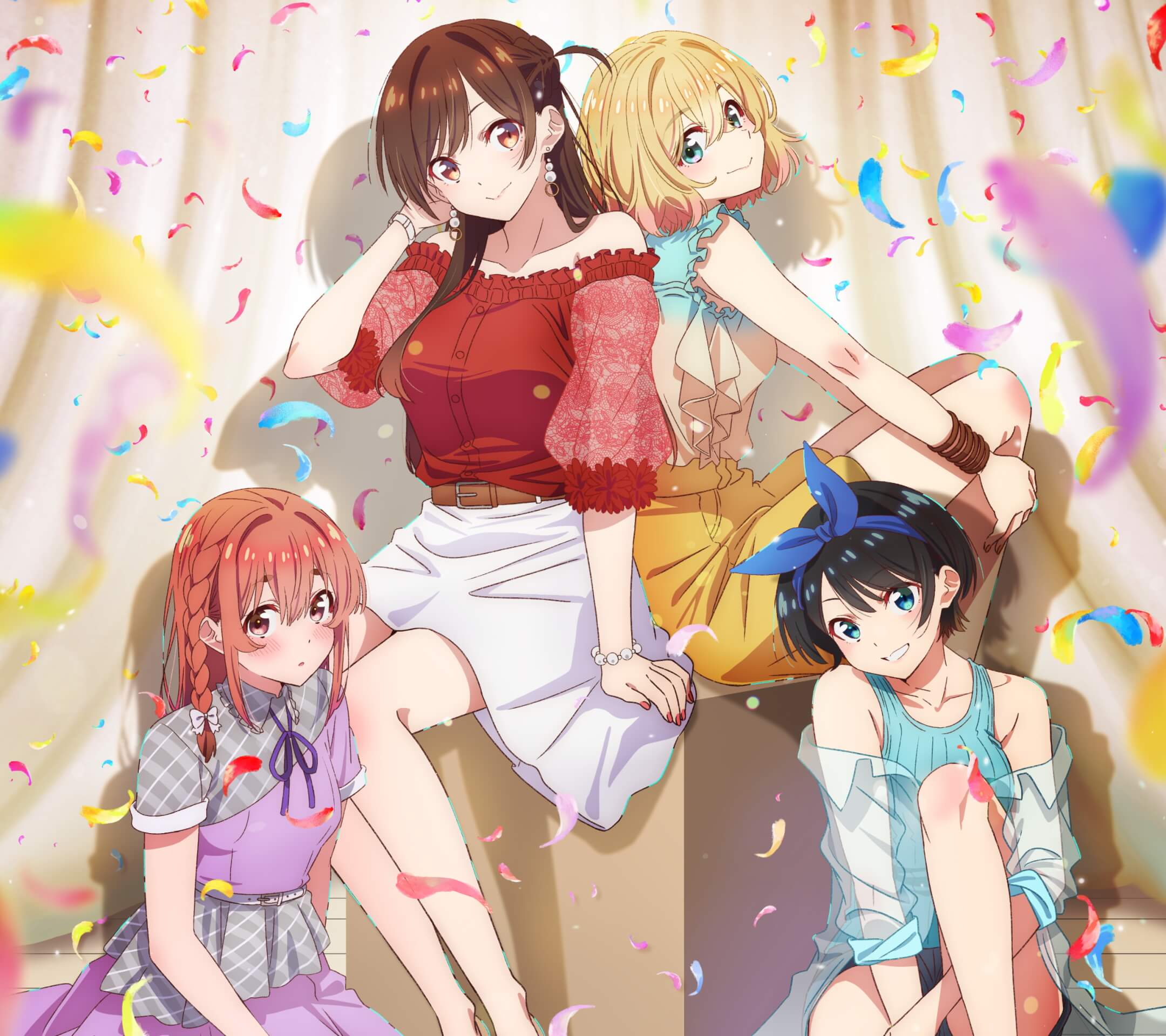 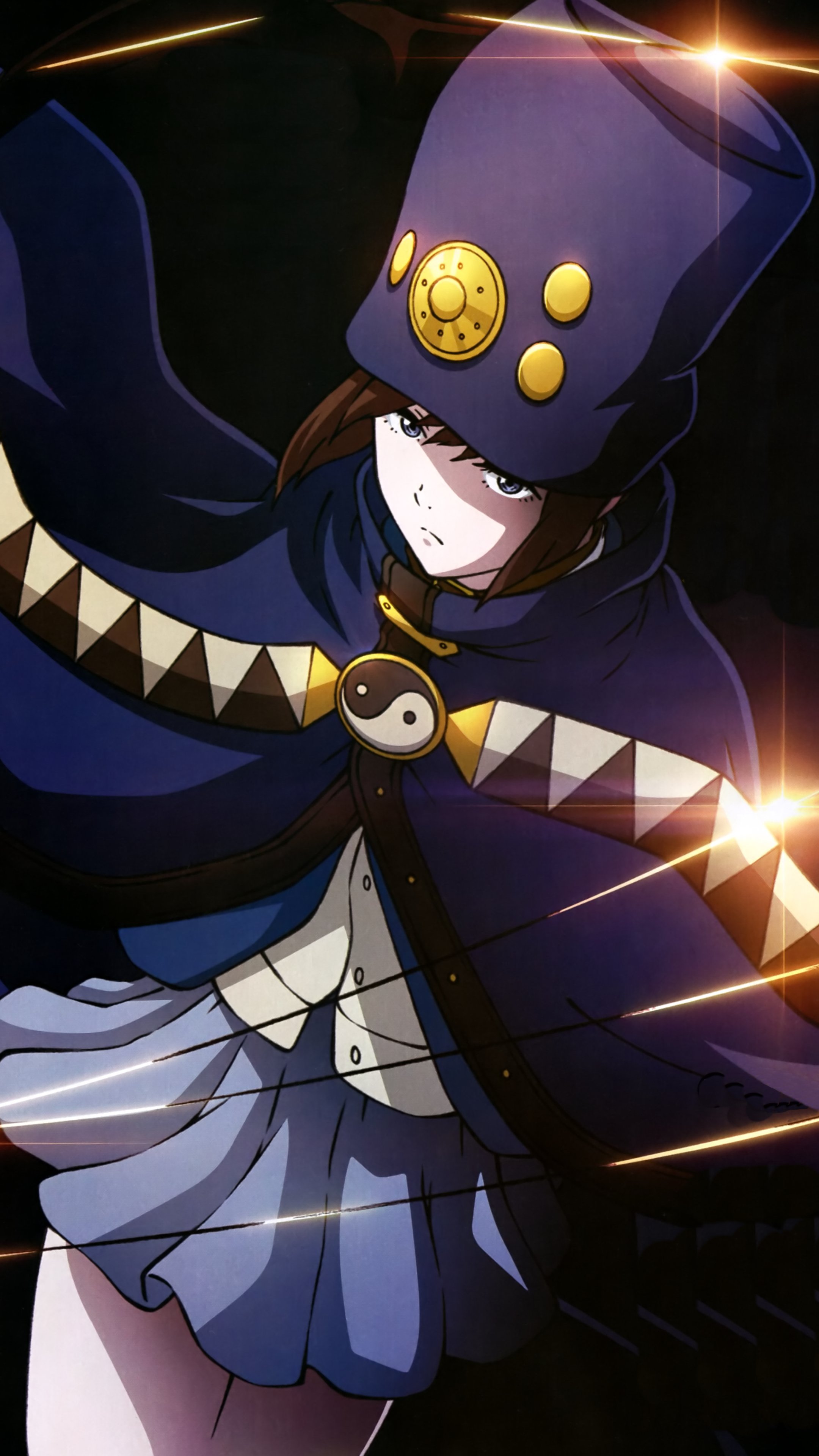 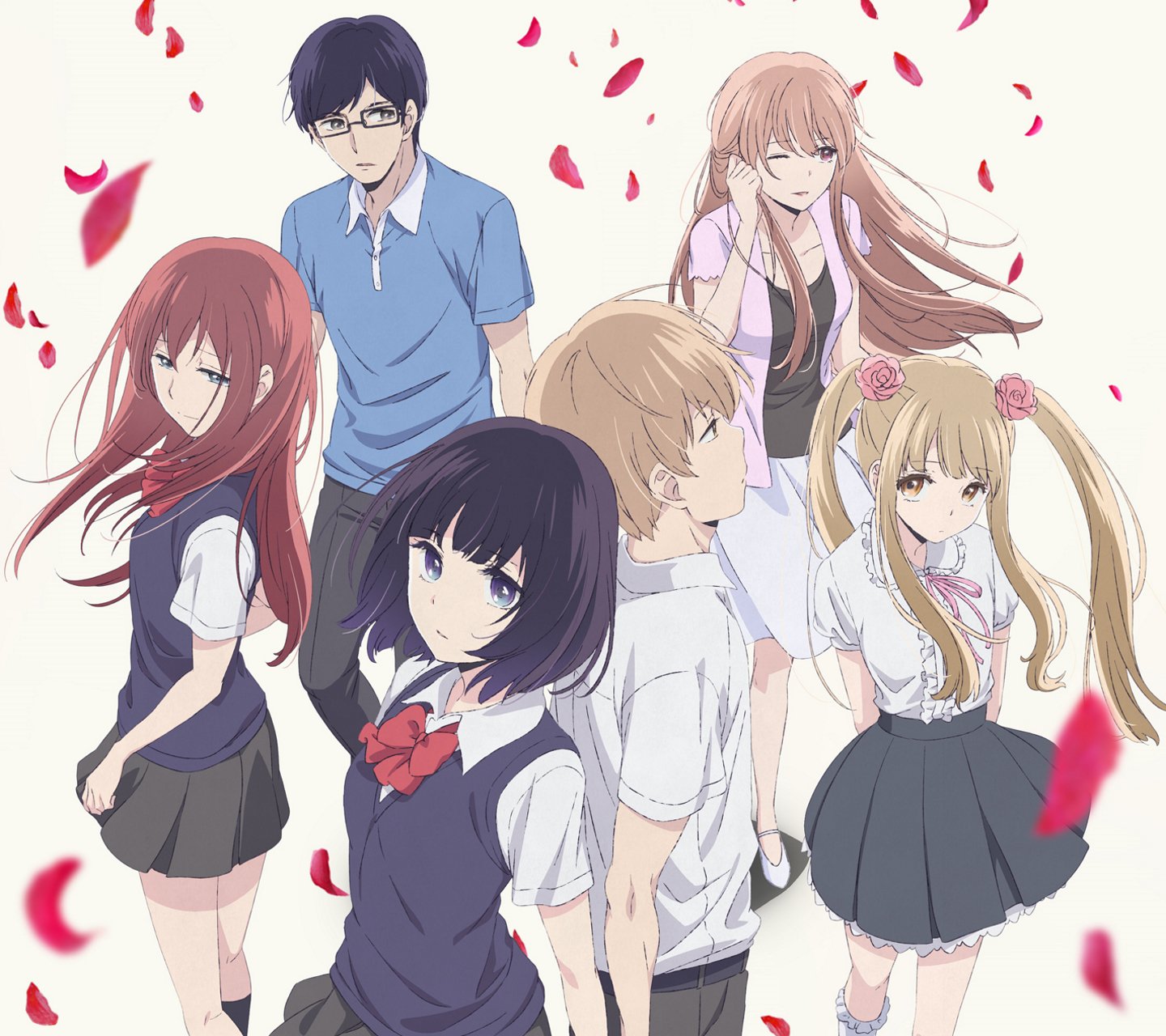