Sakura Minamoto, Saki Nikaido, Ai Mizuno smartphone wallapers. Junko Konno, Yugiri, Lily Hoshikawa and Tae Yamada lock screen images. Sakura Minamoto wanted to become a pop idol, but was hit by a truck and died. Suddenly, she wakes up in a strange house where she meets .. a zombie! A little later, she learns that she was brought back to life as a zombie by Kotaro Tatsumi, along with other girls. He wants to make them a pop idol-group. Each of them was popular and famous during their life, but only Sakura can’t remember anything about her life. 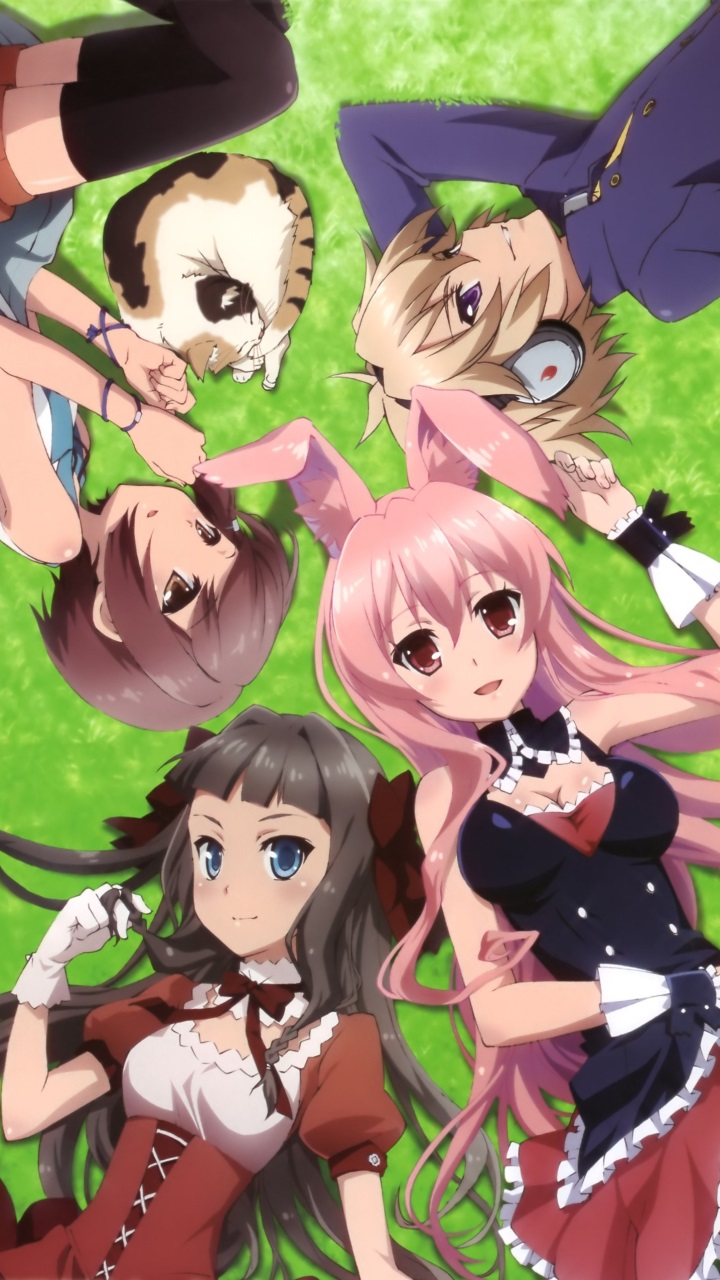 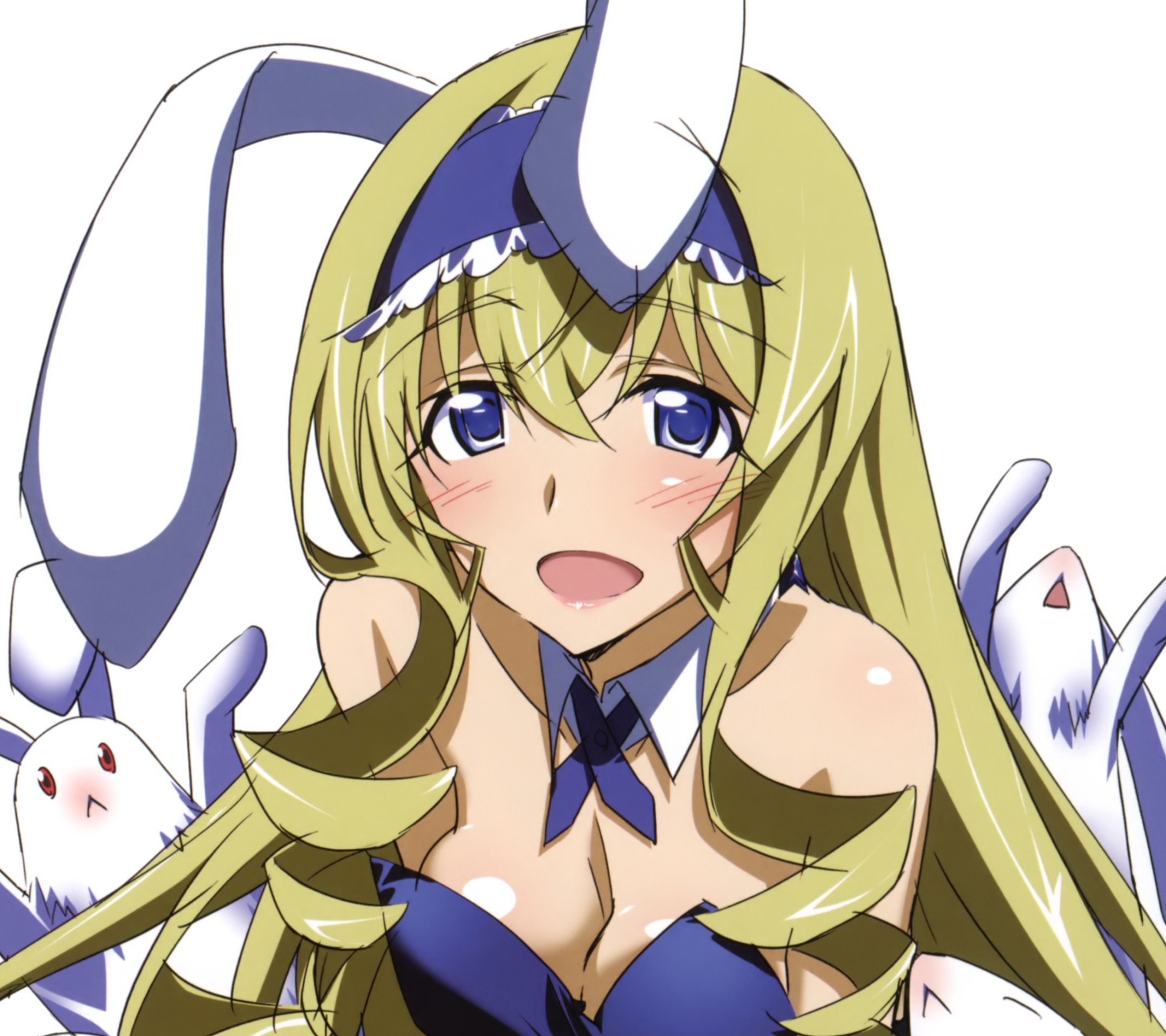 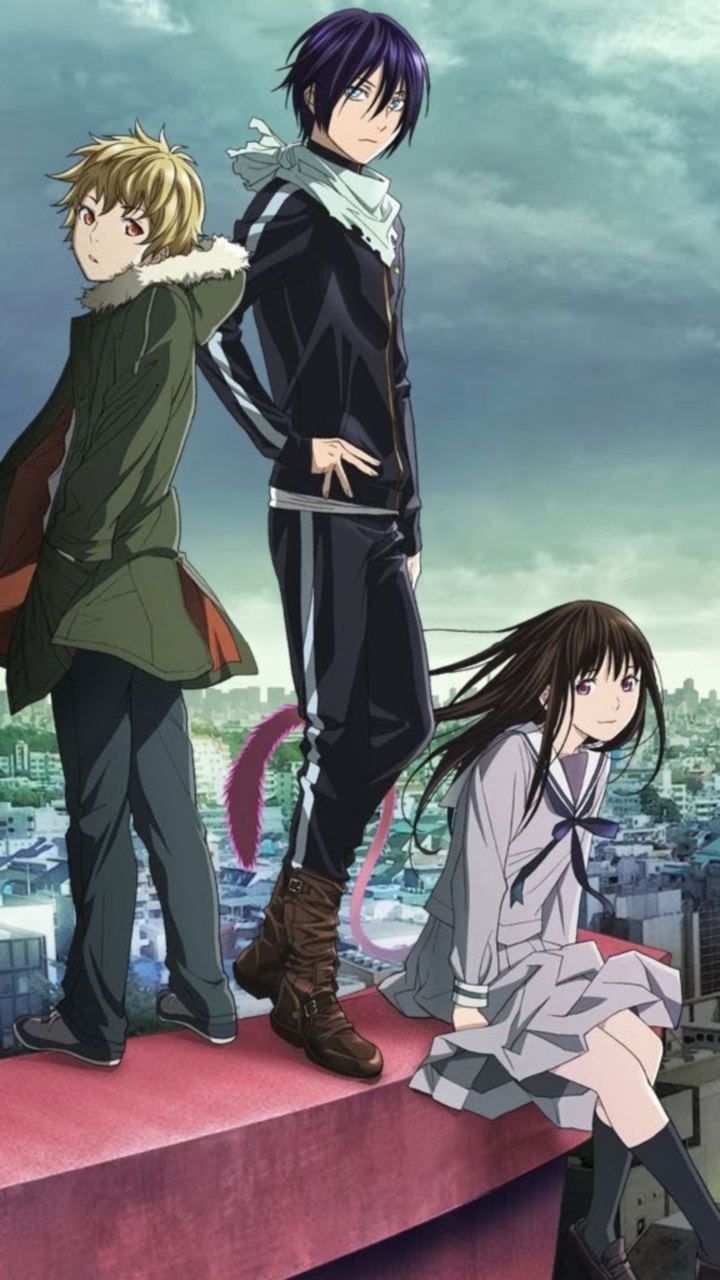 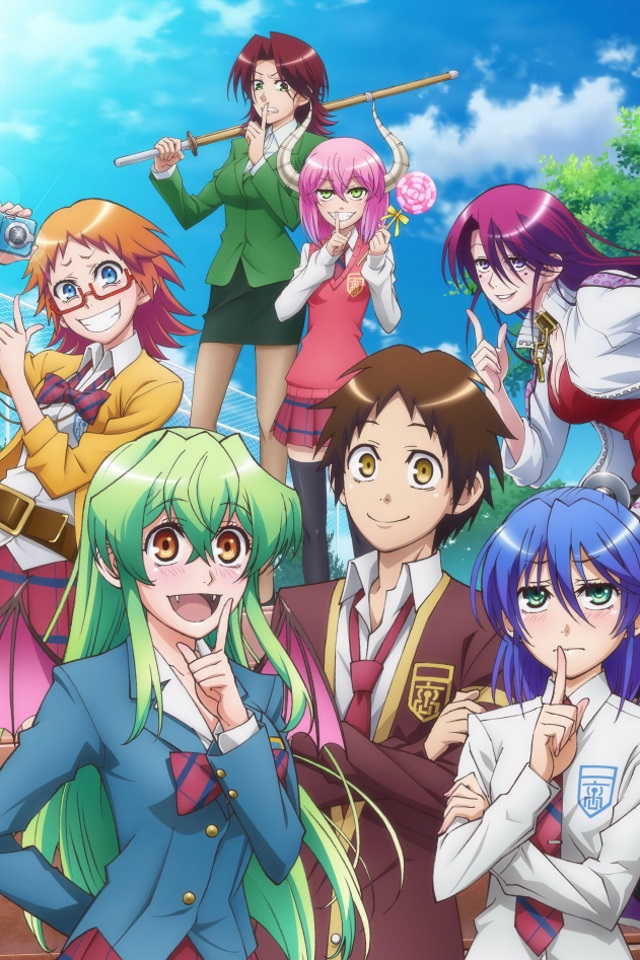