“High School DxD” girls wallpaper – Rias Gremory, Akeno Himejima, Koneko Tojo, Asia Argento and Raynare!
What do you need from a simple life 17-year-old Japanese student? Hyodou Issei knows the answer, because for the sake of it and joined the former women’s academy Kuo! Hyodou naively thought that after the start of collaborative learning in a shortage of guys he knows will be the king and the spring of life, but is the second year, the girls still haunt the few handsome, a hero with your friends bite elbows and looking for a hole in the women’s locker rooms. About the same as the queen of the school Rias Gremory, he can only dream of. However, hot prayers to all the gods Issei youth to take effect. The gods decided to try the guy and sent him a girlfriend, who on the first date decided to kill him. However, Issei was saved Rias Gremory, unattainable beauty and school idol, which was a princess of demons. Now the hero became a demon and her vassal, and thus joined the combat squad Gremory family.
Genre: Action, Fantasy, Harem, Romantic comedy, Supernatural 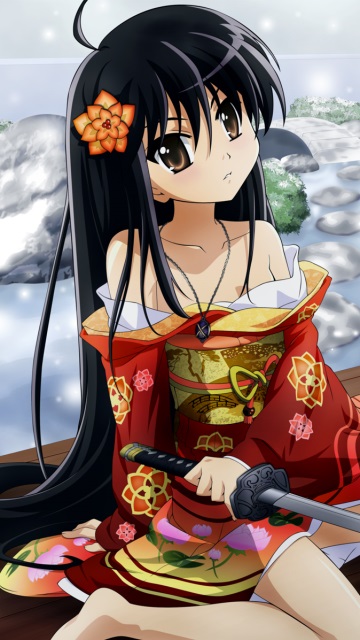 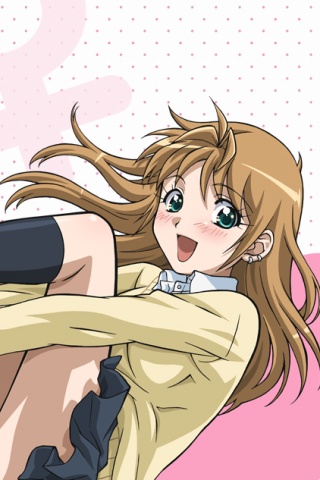 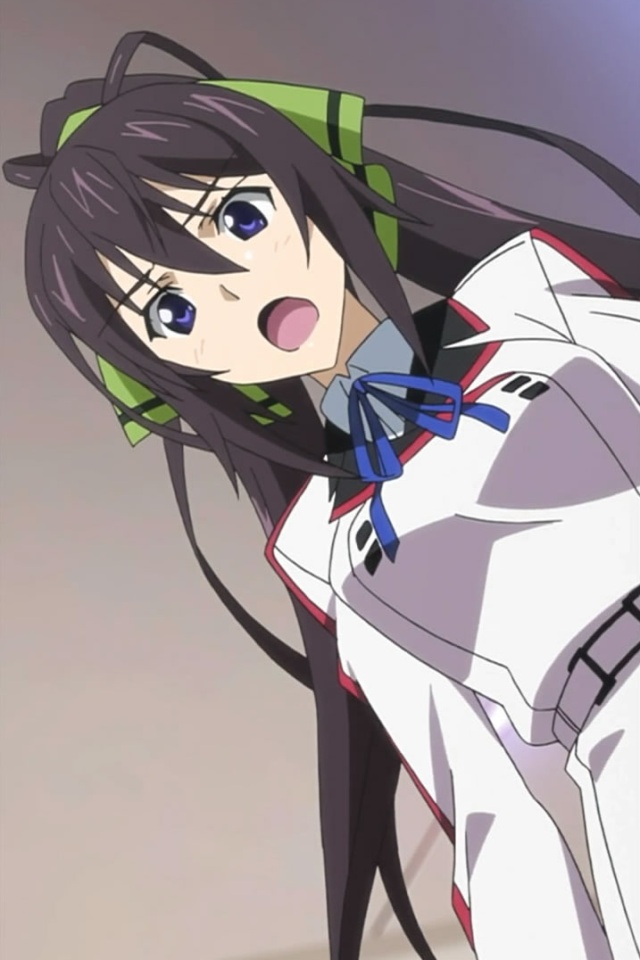 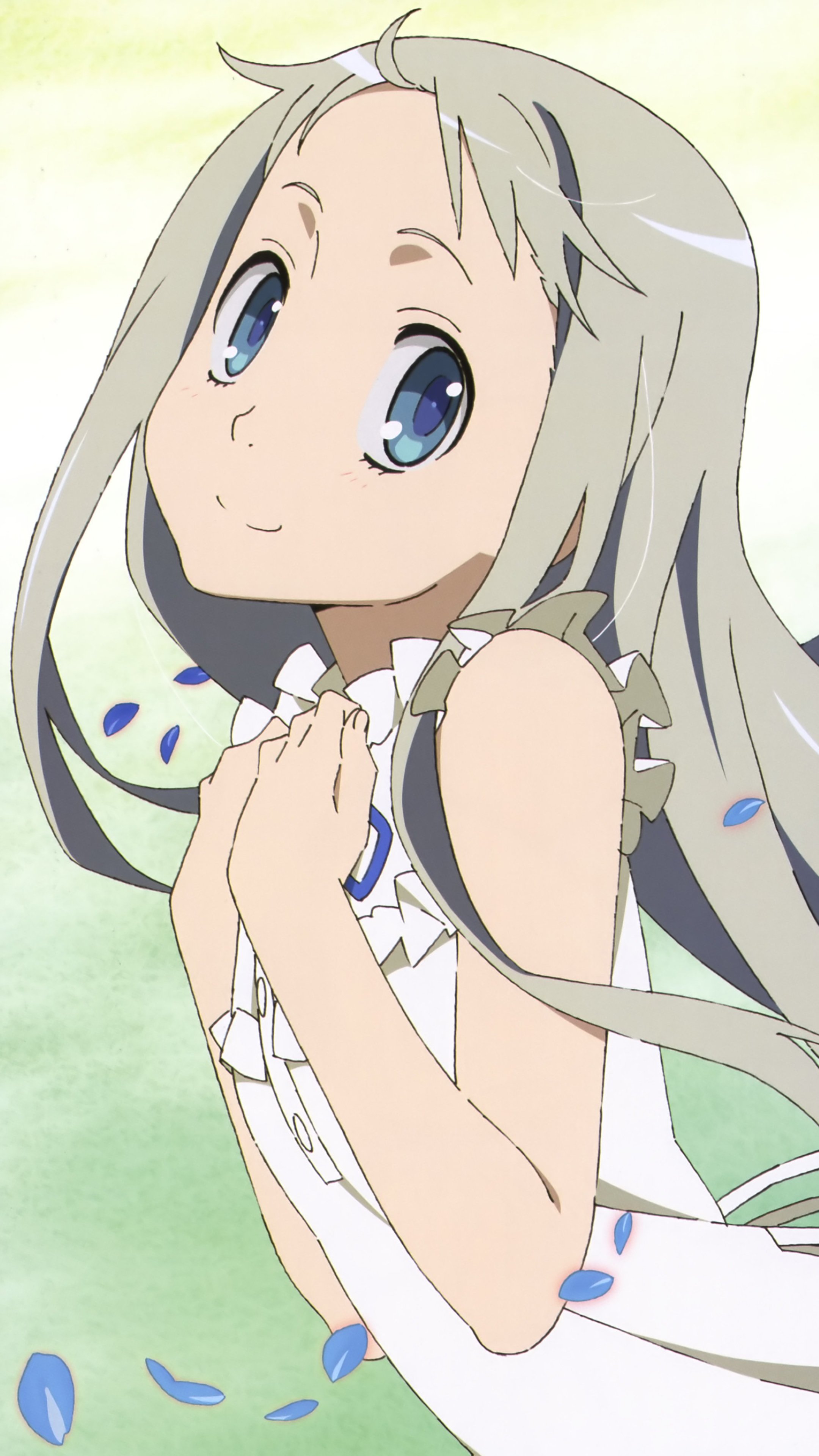 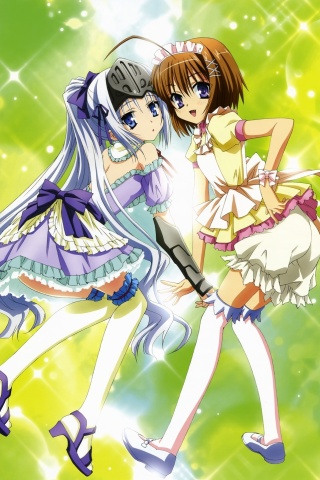