Ko Yamori never had a girlfriend, but when a classmate confessed her love to him at school, he began to worry about why he needed all this. Studying, duties and expectations of others began to oppress him, and he stopped going to school. He began to feel truly free only at night, when there are practically no people on the streets, and he can calmly take a break from everything. Unexpectedly, he meets the girl Nazuna Nanakusa, who turns out to be a vampire who seems to know a lot about nightlife and will not let him get bored.
Genre: Romantic comedy, Supernatural. 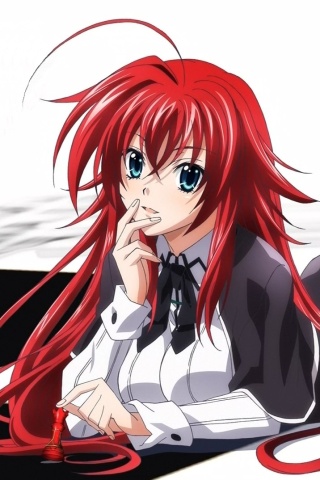 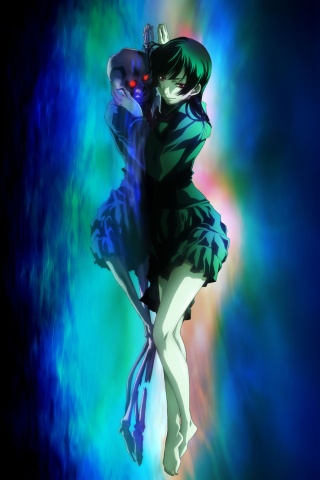 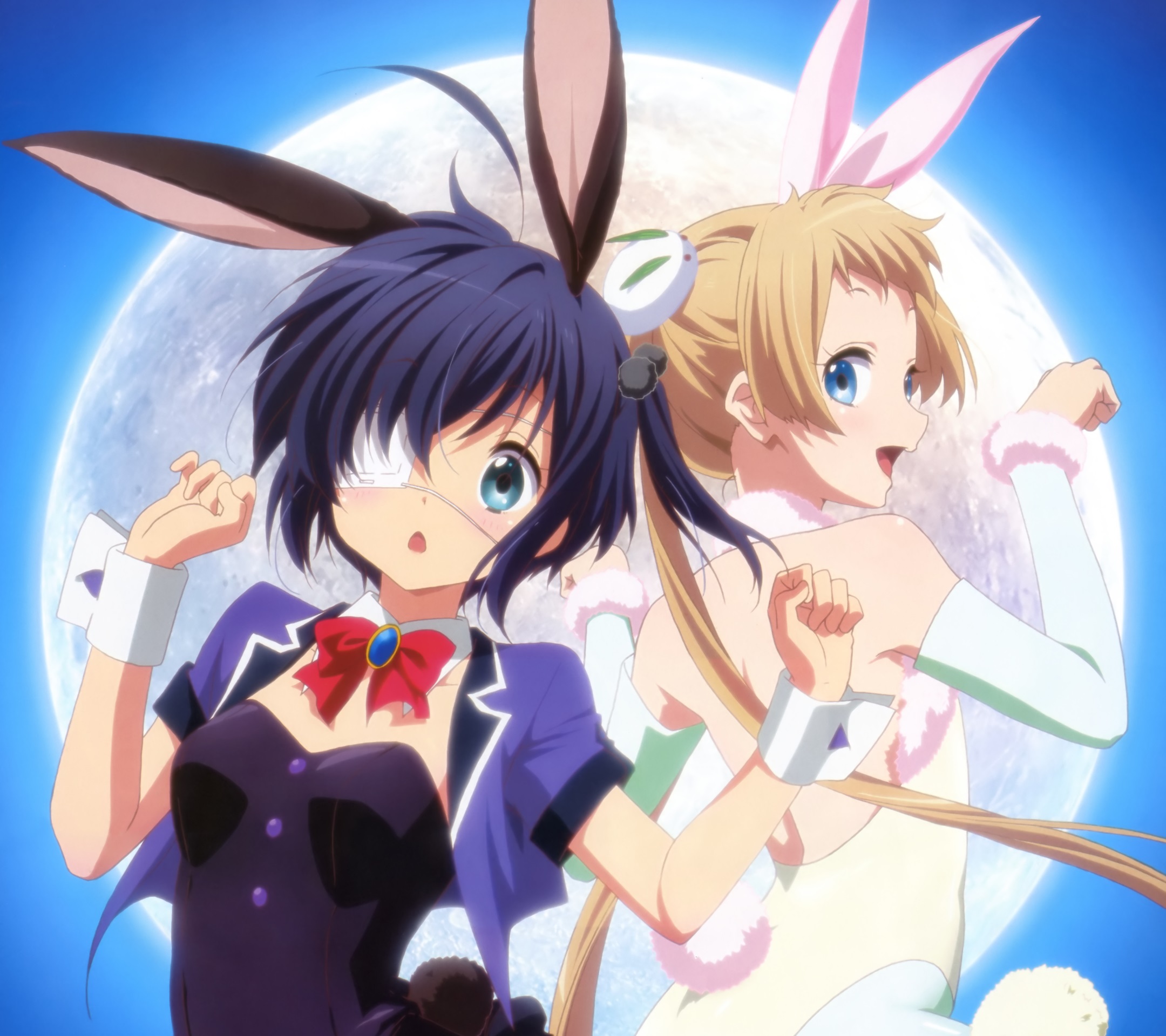 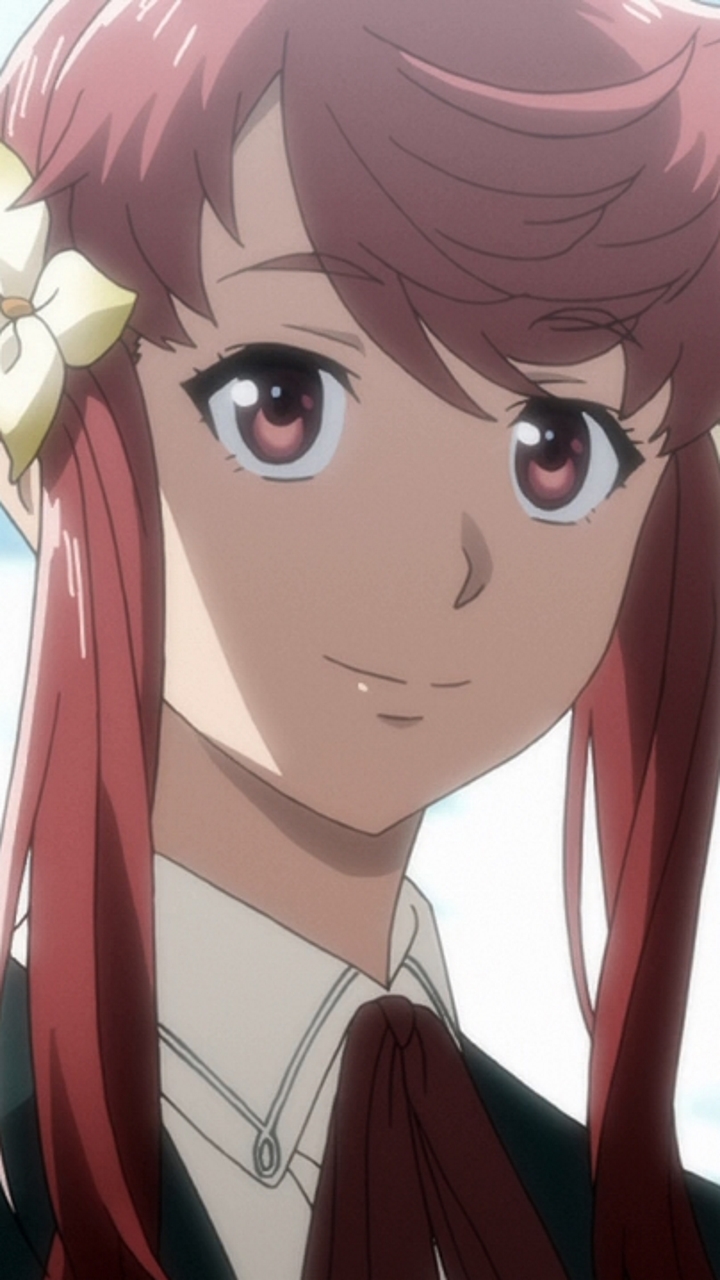